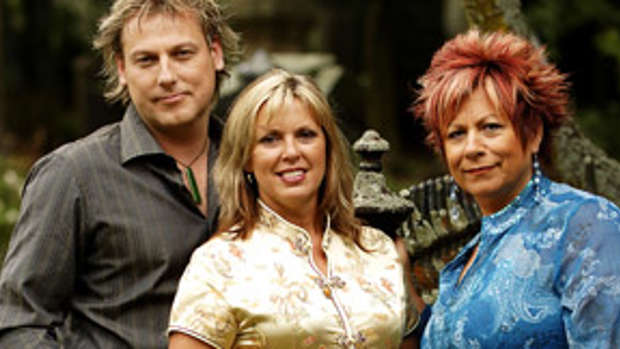 The granddaughter of Maketū man John Mohi has thanked searchers, police and a celebrity psychic who helped find her missing koro's body.

An extensive search was launched in Maketū when Mohi, also known as Johnny Moses, did not return from his daily walk on February 11.

On Saturday, five days later, a body was found near his Church Rd home.

The 77-year-old's eldest granddaughter, Ronnie Tapsell-Walters, said her koro's body was returned to their family last night after the formal identification process was completed.

Tapsell-Walters said having their koro back was a huge relief but the family was also mourning his death.

"It was our biggest fear that despite the massive search efforts from the police and the whānau members and wider community our grandfather would not be found."

Tapsell-Walters said after the fourth day of searching the family was realistic about the possible outcome, but it has still hit them hard. Mohi had dementia.

"It was a big sigh of relief our koro was found, but it was also bittersweet," she said.

"Our family's hope is that our grandfather passed very suddenly and did not suffer, particularly given the very hot days during the search."

WATCH MORE:
• The amount of cases actually solved on 'Sensing Murder' will surprise you!

Tapsell-Waters thanked the police and the search teams for their efforts.

"They became like family to us during this time," she said.

"They mentioned most humbly that 'this is our job', but they went over and above that."

"I also want to give huge thank you and aroha to the Maketū community and wider community who were involved in the search."

Tapsell-Walters said during the search some psychics had come forward to offer information. One person arranged contact with high-profile psychic Kelvin Cruickshank, who appeared on the Sensing Murder TV show.

"I soon as I spoke to him on the phone my heart skipped a beat and got an instant feeling he could help and Kelvin mapped out a location in Maketū to search."

Mohi's cause of death was yet to be established.

Cruickshank told the Bay of Plenty Times he had been contacted by a close family member of Mohi and felt compelled to instantly call Ronnie on Saturday and they spoke for about 8 minutes. He told where Mohi could be found, which was in a gully.

Cruickshank felt privileged to be able to help this "beautiful family" to locate their loved one and ease their "pain and suffering".

This article was first published on nzherald.co.nz and is repulished here with permission.