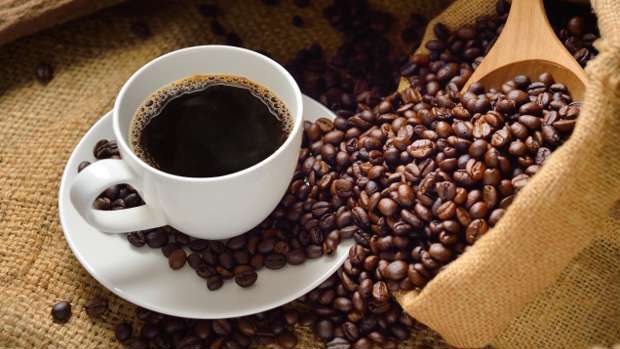 The survey of more than 1500 people who have bought their coffee from a chain - the likes of Gloria Jean's, Muffin Break, Robert Harris and Starbucks - has revealed the extent New Zealanders have fallen for the black stuff.

The survey indicates 52 percent will go out of their way for a good cup of coffee, says Derek Bonnar of survey company Canstar.

One fifth said that drinking coffee makes them feel sophisticated and a third of Gen Ys believe themselves to be classier with a coffee in hand.

A small portion of Aucklanders (12 percent) even judge others based on the type of coffee they drink.

* A quarter of Kiwis even consider coffee to be their breakfast

* Twenty-nine per cent of New Zealanders think they drink more coffee than they should.

However, Canstar said unless people are drinking more than four cups a day (400mg of caffeine), they are still within a safe amount for a healthy adult, according to the United States' Food and Drug Administration.