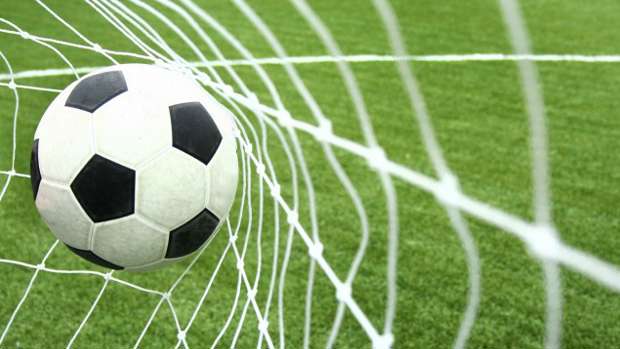 Martin has been banging on about the glories of football for years now.  And for years I’ve been ignoring him.

I don’t mind watching the odd game of footy and like most parents have spent many cold winter mornings freezing my butt off on the side line.  But it has never occurred to me that I might actually enjoy playing the game myself.

My last experience of playing football (or soccer as it was acceptable to call it back then) was in 1995.  I scored one goal and then promptly fainted from the excitement.  Once I realised just how much running was involved, I decided football was not the sport for me.

Fast forward 20 years and I am pretty sure I will not faint after scoring a goal this season.  Because there is very little chance of me actually scoring a goal.

When a friend suggested I join the Port Hill Women Div 2 team I was a little reluctant but decided to give it a go.

And I’m really enjoying it!  But enjoying something and showing skill in it are different things entirely.

I do manage to connect with the ball from time to time and am slowly learning the rules, namely kick the ball not the opposing player’s foot.  But the thing I’m struggling with most is gravity.

We had a couple of friendly pre-season games last week and I spent much of my time on the ground.  I seem to have an inability to remain upright, something which comes as no surprise to me.  I’ve spent my whole life tripping over my own feet but really, when you’re on a football field, nowhere near the ball or other players and still end up on your butt it’s a little embarrassing.

Although I must say the rests are appreciated; football is fast! Turns out 20 years later there is still lots of running involved.

My first official game is Sunday week so lot’s more practice will be required before then.  Martin has kindly offered to come along and show his support with helpful side line commentary such as “Get off the ground Sarah” and “The goal is that way!”