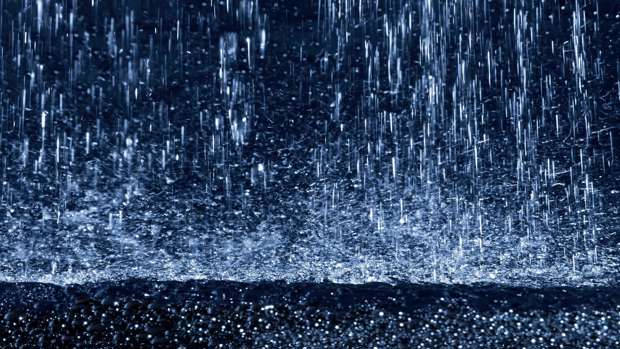 Christchurch Mayor Lianne Dalziel has declared a State of Emergency for Christchurch City, which includes Banks Peninsula, due to the impacts of ex-tropical Cyclone Gita.

Latest forecasts show the region is set for heavy rain and high winds, with potentially serious impacts. Banks Peninsula is expected to bear the brunt of the storm.

The Declaration highlights the severity of the potential impacts of the weather, and gives people early warning to prepare.

“The full impact of the storm will be felt overnight and tomorrow morning. We are expecting homes to be flooded. If you are in a flood-prone area, particularly if your home was flooded, or close to flooding, in the July storm last year, you should consider evacuation before the worst of the storm hits tonight,” Lianne Dalziel says.

“We think it’s better people make preparations while it is still light, and ahead of road closures, to allow them to get out if they wish.”

“Part of Clarendon Terrace has been closed already, and we expect further streets to close over the course of the afternoon and evening. These will not reopen until the risk of flooding has gone.”

Given the storm could cause flooding, slips and fallen trees on Banks Peninsula, we are urging people in rural areas to stay off the road, particularly after dark. Farmers should move stock from low lying areas and creeks prone to flooding. Peninsula residents working in the city should consider going home early.

People in low-lying areas should move valuable possessions up high, and move cars to higher ground.

“This is an unpredictable weather event. We want people to be as prepared as they can be,” she said.

Rolling updates including the latest road closures can be found at www.ccc.govt.nz/newsline and the Council’s Facebook page. Check out Metservice for the latest forecasts.