What a journey we’ve been on!

It started out a few weeks ago when Fitzy and Producer Cody decided they wanted to try help Brodie’s love life – last year they tried setting her up with a rural bloke but now that she’s a homeowner, they thought a tradie would be handy to have around!

They put the idea forward to Brodie and after some persuasion, she agreed – on the proviso that we invite another single gal to join Brodie on the ride!

We then met Tash – a 23-year-old registered nurse!

Tash registered to join Brodie and says: “I’m letting someone else pick for me because anyone I pick for myself goes down the drain in a few months. Would love myself a tradie with big shoulders to carry my sass and opinions. Just because they’re a tradie, doesn’t mean I want a tool!”

We then asked for single tradies to register, then the girls picked their top 3. This is where we need your help! We need you to vote below for the guy you reckon each of the girls should take on a date – and hopefully find love!! 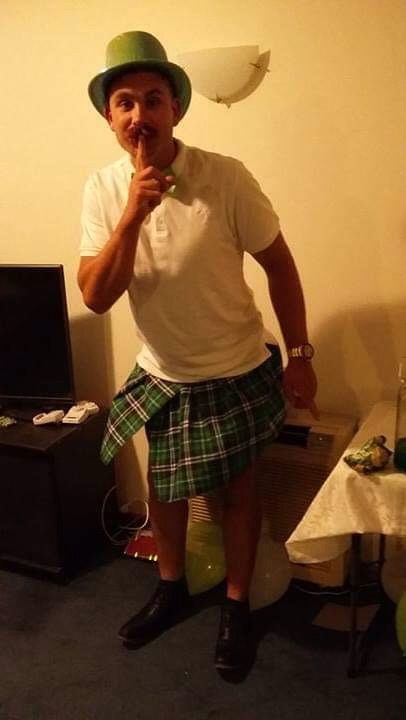 Eugene is a local Christchurch builder and wears shorts all year round. We asked him if he drove a Hilux or Ranger, he said: "I’m an actual builder – I have a van!" Eugene played the triangle when he was a student at Rangiora High and has a beautiful 9-month-old daughter. Should Tash go on a date with him? 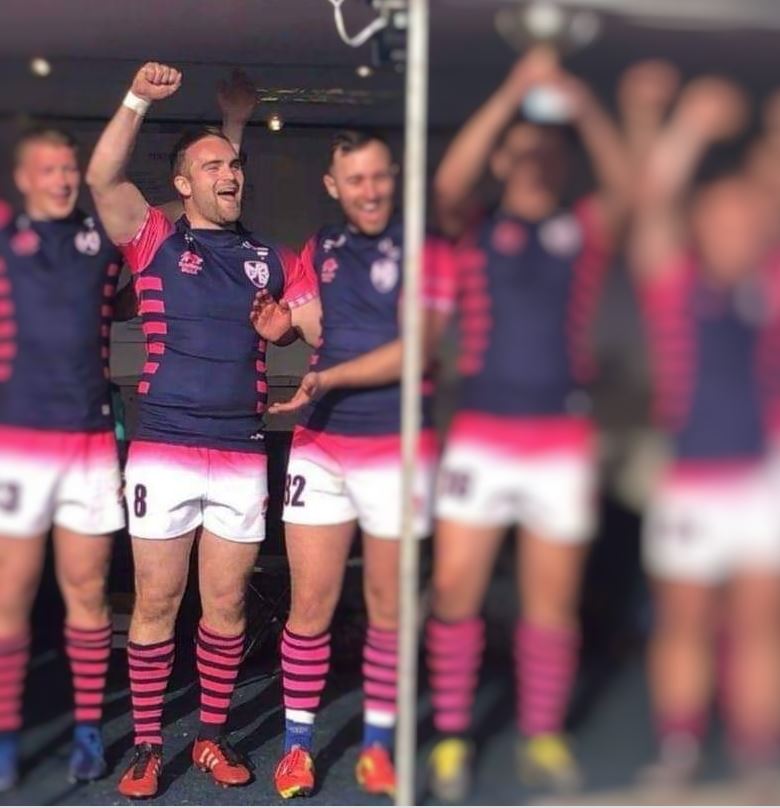 Tobias is a Scottish lad, now working in Exhibition in Christchurch. He’s lived in NZ for 2 years, so still has a great Scottish accent! He’s just over 6 foot and loves footy. He has a cat and enjoys footy, walking and a nice beverage or two. Is he a potential match for Tash? 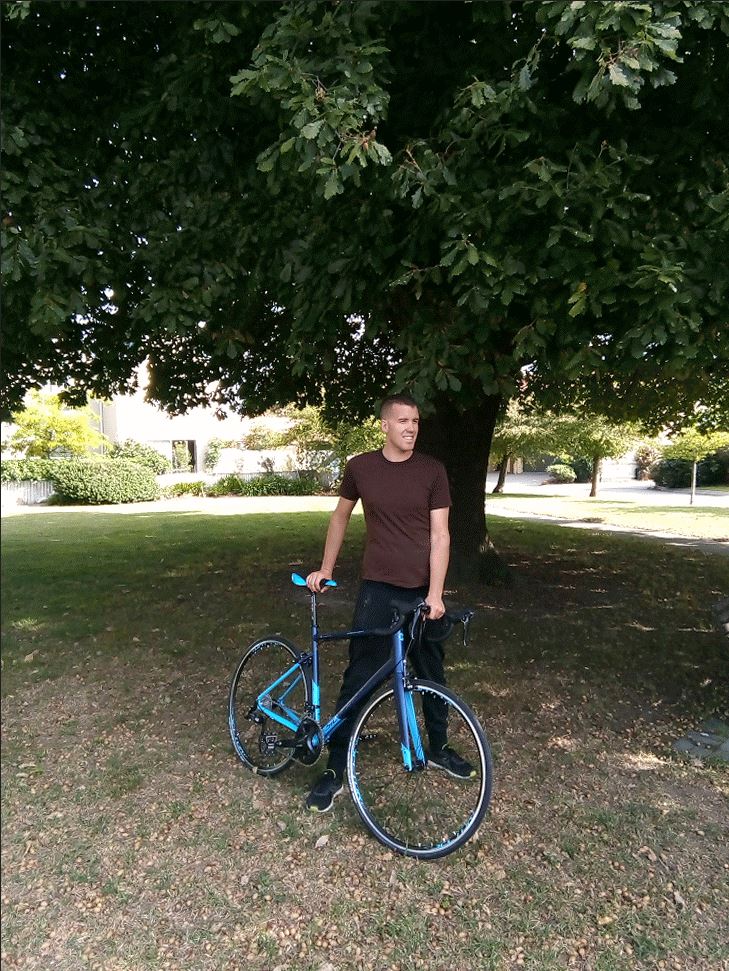 Tash’s third pick is Liam. Liam is a Christchurch sparky and loves getting out and about being active! He’s keen on his cycling and, like Tash, loves a bit of Hiking! Nick is technically not a tradie but as soon as Brodie saw the picture of him in his uniform, she was sold! Nick is a firefighter stationed in Timaru. Although 10 years her junior, Brodie let him in on a technicality – that being Nick’s reassurance that he’s a "Jack of all trades"! Do you think Brodie should pick Nick for the date? Richie is a big fan of Brodie, having seen her dancing on a table at a North Canterbury pub a few years ago (it could’ve been last weekend to be honest…). Richie owns his own business, Richie’s Brick and Block, and by his own admission is the best place to get laid! Could Richie be the guy to sweep Brodie off her feet?

Brodie’s third pick is – wait, what? That’s right … She’s picked Tobias too! Tobias is a Scottish lad, now working in Exhibition in Christchurch. He’s lived in NZ for 2 years, so still has a great Scottish accent! He’s just over 6 foot and loves footy. He has a cat and enjoys footy, walking and a nice beverage or two.

Fill out my online form.