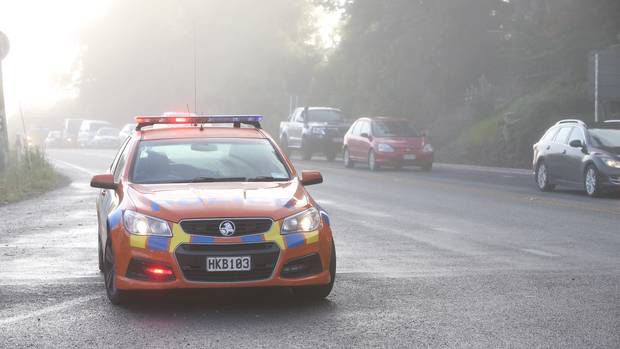 Rescuers had to rip free two people trapped in their mangled vehicles after a serious crash on State Highway 1 south of Whangarei.

One person was seriously injured in the two-car smash, and another person from the other vehicle received moderate injuries. Both are being taken to Whangarei Hospital

Emergency services received reports of the crash on State Highway 1 in Otaika, south of Whangarei at 6.30am.

Senior Sergeant Lance Goulsbro said the two-vehicle crash happened at the intersection of SH1 and the Portland turn off.

Both men were trapped and had to be cut free by firefighters.

"They've collided head-on and basically the cars have collapsed around their legs trapping them," Mr Goulsbro said.

The NZ Transport Agency said the crash had closed part of SH1, and advised motorists to avoid the area and expect long delays.

Police have put diversions in place at the intersections with Loop and Maungakaramea Rds.

The road reopened at 9.45am with traffic slowly starting to flow again.