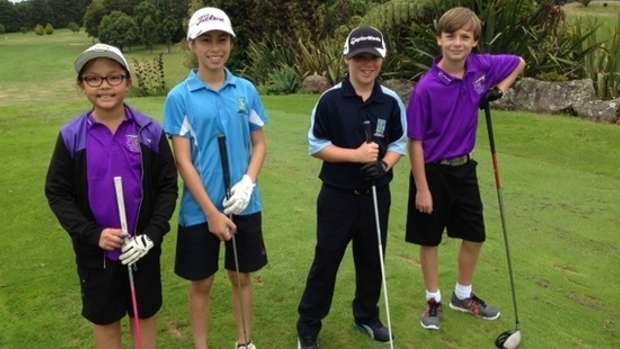 Travelling to New Zealand to give their emerging talent experience at the NZ Under -19 Golf Tournament for the past three years, this year's trip included warm-up matches against Northland and North Harbour.

The Northland girls' team, which included three young emerging players, also had on board the experienced Taimana Ngakura.

Northland will be losing Ngakura to the United States as she is leaving in July to attend California State University in San Marcos on a four-year study and golfing scholarship.

Overall, the Northland boys beat NSW 51-39. The girls team lost 42-30 which had the teams finishing in a tie overall with 81 points each.