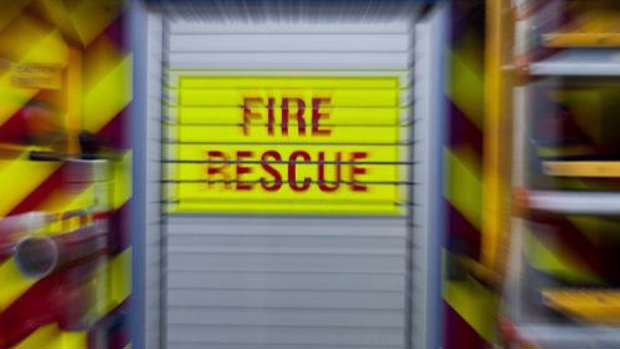 A bushy macrocarpa tree in Kaikohe got the best of a committed cat owner, after the man became trapped while trying to rescue his precious moggy.

Luckily, as darkness fell and he struggled to see his way down, his 8-year-old stepdaughter was on hand to take control of the situation, calling the Fire Service and waiting in the street with a torch for the fire truck to arrive.

The 'cat stuck up a tree' is the stereotypical firefighter callout, but in reality - it's fairly rare, said Kaikohe senior station officer Douglas Hall after the Wednesday evening incident. Mr Hall and his crew were called to the address on Kohewhata Place about 6pm, as the 8-year-old caller reported her stepfather being "15 to 20m" off the ground.

Mr Hall had been on the job for 27 years and said in that time he had attended "eight or nine" cat-up-tree incidents. This was the first time he had also had to retrieve an owner.

"The cat had gone up the tree and he'd gone up after it. He'd managed to get the cat but then couldn't see to get down," Mr Hall said.