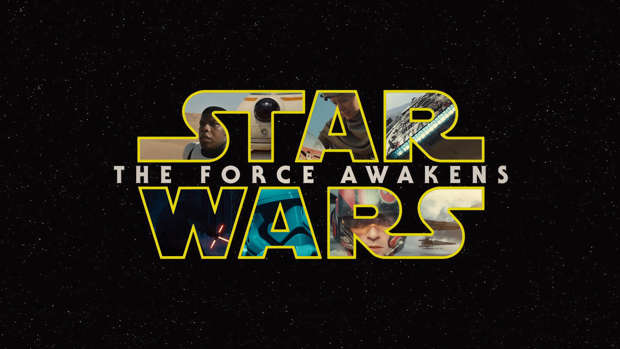 As we know, “Star Wars: The Force Awakens” takes place a long time ago, in a galaxy far, far away — but its most breathtaking setting is actually quite accessible.

That remote island where (SPOILER ALERT) Luke Skywalker and Rey faced off in a final, movie-ending staring contest is known as Skellig Michael, and it’s just across the pond in Ireland, off the country’s southwest coast. 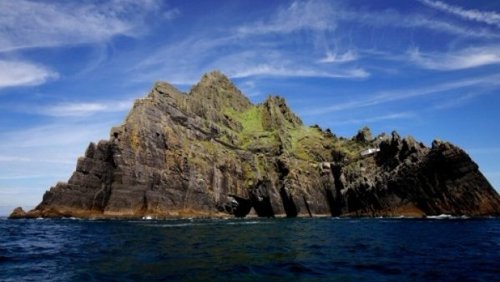 Also, it’s actually the home of an ancient Jedi Christian monastery that was built in the sixth century, which made it an appropriate location for Luke to spend thirty years thinking deep, Force-ful thoughts.

The island isn’t the easiest to get to, and therefore hasn’t been visited much, but Ireland’s tourism board is anticipating more visitors in light of the “Star Wars” connection. Ireland is ready to welcome fans who choose to cross the ocean, climb the crags, and… stare at each other on top of the island until things get awkward.