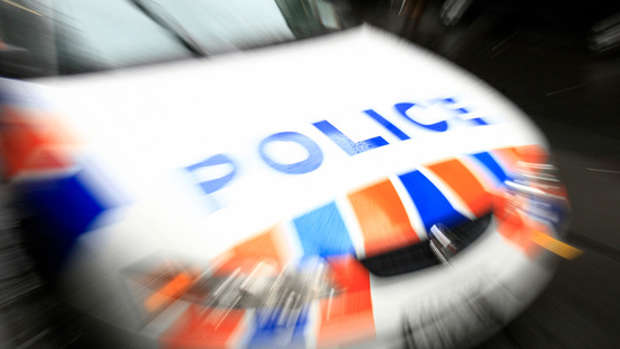 A man has been arrested after assaulting an officer and making off with a police car in Northland tonight.

Police said a report of "suspicious activity" in the Waipu area had been received at 8:30.

Officers were dispatched to investigate and shortly before ten spoke to a man who was uncooperative.

He then assaulted one of the officers before driving off in the police car.

The man was pursued for about 15 minutes along Cove Road in Waipu at speeds of around 50km/h.

He was stopped after road spikes were put out and was subsequently arrested.

The officer that was assaulted did not require medical attention.