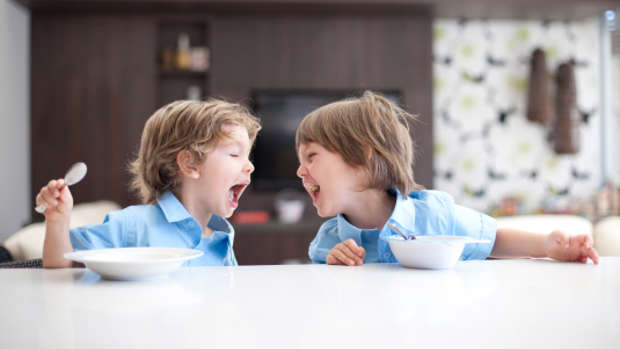 Centres were now finding themselves facing bills into the thousands of dollars in inspections and compliance fees, which is likely to be passed onto parents, Early Childhood Council boss Peter Reynolds said.

The Food Act 2014 came into force in March, and was designed to ensure all food sold in New Zealand is safe.

High risk businesses, such as large manufacturers are now under more strict compliance rules, than those who are considered low risk business (such as a dairy).

However, Reynolds said many centres now felt "deceived" by information provided by the Government in the run up to the law coming into force, and were being hit by huge inspection fees.

"Before the Bill became law, Ministry for Primary Industries (MPI) officials told us inspection services would cost round $300 a time. But this isn't happening," he said.

Many centres have "had enough", he said, and were now opting out of providing food.

Others were hiking fees, forcing parents to cover the higher costs.

The new rules had made early childhood education centres less safe, Reynolds said, because most food poisoning and allergic reactions in ECEs are as a result of food prepared at home.

He described the new laws as "a nonsense", and said they had no place in childcare centres.

"This means two centres, providing the same service, are treated completely differently by the new law depending on whether or not they charge parents a fee for the food."