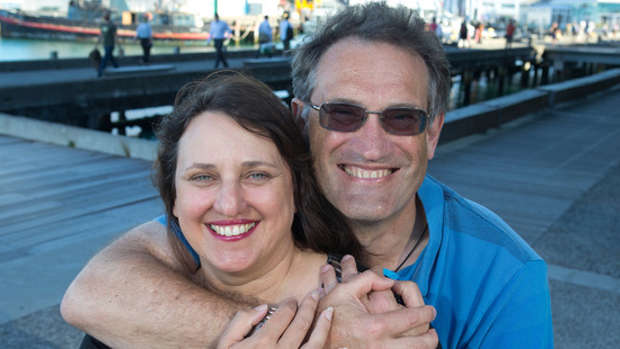 Most New Zealanders getting divorced are in their mid-40s and don't have kids, and the "seven-year itch" is a myth.

In fact, Statistics New Zealand figures show, couples are most likely to call it quits after about 14 years.

Figures from 2014, the latest year reliable statistics are available, show that couples most commonly filed for divorce just before the 14-year mark.

The average age of men breaking up was 47 and the women were 44. Experts say it's an age when people start to reflect on where they are in life and what they want.

And for those couples who have children it might be a time when they are about to fly the nest.

At that point they find they no longer have anything in common and want to "do their own thing", says divorce lawyer Jeremy Sutton.

By law, couples have to separate for two years before they can file for divorce on the grounds of irreconcilable difference.

"I think it's there to give people time out before the next one; to give them some breathing space.

"Society probably doesn't think it's a good idea to divorce one person and move on to the next one straight away. I think it's a conservative English attitude."

Peter McMillan, co-founder of the Imago Institute for Relationships, said the time of year couples found most difficult and sought his help the most was mid-January after Christmas and New Year's Eve.

"It's two things, from mid-November until Christmas, things get pretty stressful. And secondly, it's also a time when people stop and reflect on what they want. Then they realise that perhaps things aren't as good in their relationship as they were hoping they would be."

The second peak for relationship counsellors is mid-winter when it's darker, colder and people get "weighed down" more easily, he said.

McMillan said if relationships were to survive, communication was important. "If you're struggling, get some help," he said.

Couples should also identify their top values and make sure their partner knows and respects them. It was also important not to leave it too long before confronting issues.