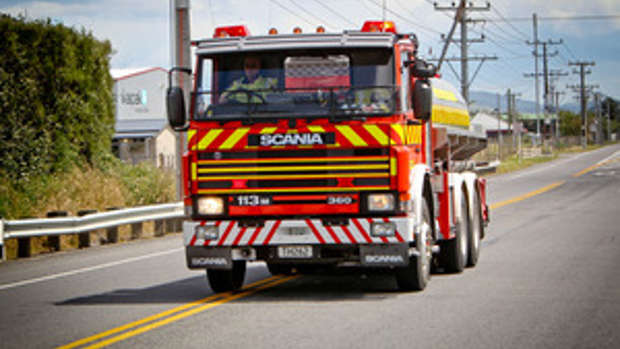 Whangarei's fire crews attended four 'nuisance' fires on Saturday and are reminding people that burning waste within the city is not allowed.

Whangarei Station Officer Jeremy Hay said people could incur a $1000 fine for burning green and other waste in their backyards.

"If it's not creating a hazard we don't put it out," he said.

"But if they're caught by the council they can fine them. A lot of people just aren't aware of the local procedures."

Under Northland Regional Council rules, people living in Whangarei City can only burn waste if they hold a resource consent or their property is larger than a hectare.

Burning for food cooking purposes is allowed as long as no offensive or objectionable smoke or odour occurs beyond the property boundary.