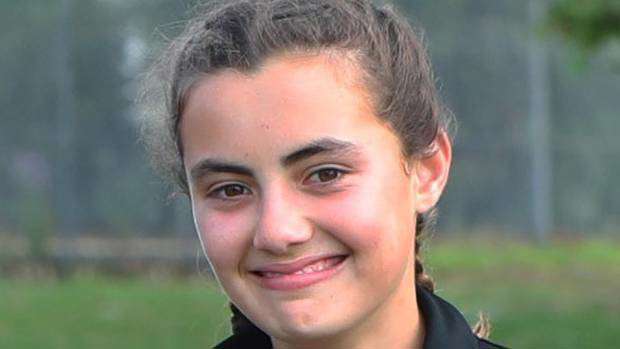 More than 120 people will attend this weekend's memorial football fundraiser for 13-year-old Whangārei schoolgirl Aimee Lindsay, who died on November 18.

Over 45 businesses and community groups have also rallied behind a memorial 12-hour football game to be held at the Onerahi Football Club on Sunday to celebrate Lindsay's memory and raise funds.

Lindsay, a keen football and cricket player, collapsed and died from a previously undiagnosed medical condition at Kamo Intermediate School last month after an athletics training. The football match for the Aimee Lindsay Fundraiser will start at 8am and go through until 8pm, with rolling substitutes.

Fundraiser organiser Vynka Short said the idea came from her son Louie, who had played football with Lindsay at the Ricki Herbert Football Academy.

"[Louie] just really wanted to do something to help that was based on [Lindsay's] interests and passions," Short said.

"Just something that was going to bring people together and maybe raise a bit of money."

Short said she had been blown away by the response from those in the community who had offered their help. Many businesses had given items for raffles and auctions, including a Wellington Phoenix football shirt signed by the full squad and a new Liverpool football kit.

"We have approached a few [businesses] but, for the most part, businesses have come forward offering all sorts of goods and services," she said.

"There are people who have never met Aimee or her family but have children of a similar age or involved in sport, and I guess it's a shock for everybody when something like this happens and people just want to do something to help."

Funds would be raised through the $20 entry fee, raffle tickets, auctions and a sausage sizzle. Short confirmed Lindsay's parents planned to use some of the funds to support Northland sports development.

The fundraiser would give people a chance to share their memories of Lindsay while doing something she loved. 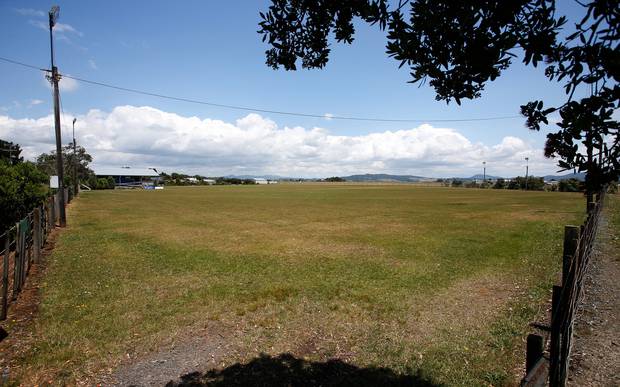 Short was still looking for musicians who wanted to play throughout the day. For more information or to get in touch, visit the Aimee Lindsay Fundraiser Facebook Page.

This article was published by the Northern Advocate and reposed here.