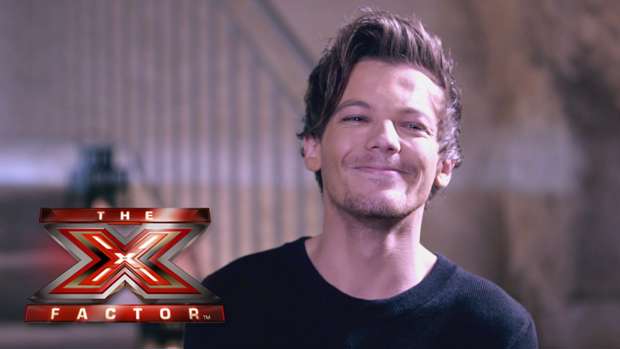 Louis Tomlinson gave almost half of his first 'X Factor' pay check to his mother.

The 24-year-old One Direction star - who is now a multi-millionaire - earned just $80 as his first wage on the reality TV show and sent $36 home.

After a fan praised Louis on Twitter, his mother Johannah Deakin responded: "Hey thank you. Louis is a super kind person. Not many people know that his first wage on XF was £55 - he sent home 25 x Not that I asked of course. He has always looked after his family & he always will"

And Johannah revealed Louis does a number of good deeds that he tries to keep secret and it upsets her to hear people say negative things about him.

She tweeted another fan saying: "One day I may just write all the things that Louis is about & that he does with no intention of getting any acknowledgment for! X He helps lots of people & asks that they don't say anything. He does it for them. NOT for the story! X"

"One thing recently.... A beautiful boy, no longer here, was his guest at a gig. He left him a microphone toy on the bed of his hotel as a surprise & one for his twin brother & a present for his sister. Not silly flash items but things that he has researched that they would like! Too many of these stories to tell you about. In 5 years I have never spoken to the press or waxed lyrical on social media! Thank you to all the lovely people that look out for him. You really have no idea how much he appreciates you all."

Last year Louis hosted the Believe in Magic charity ball to raise money for children with terminal illnesses and donated £2 million to the cause.