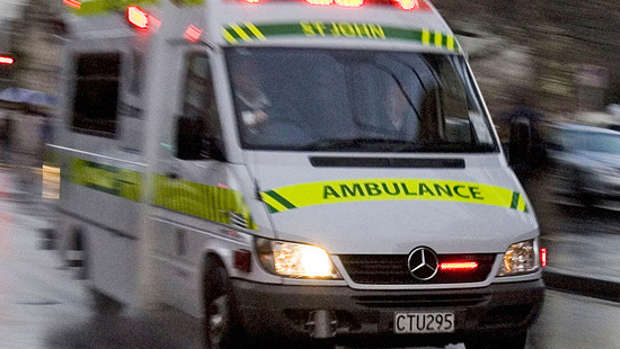 A two-truck crash on State Highway 1 south of Whangarei is causing delays this morning.

Police were called to the crash between a logging truck and six-wheeler truck at Mata, 5km north of Ruakaka at 6.48am, a police spokesman said.

The road is down to one lane and motorists should expect delays.

A crash has been reported on #SH1 btwn Mangapai & Ruakaka in #Northland. Allow extra time travelling nearby. More info soon. ^WS