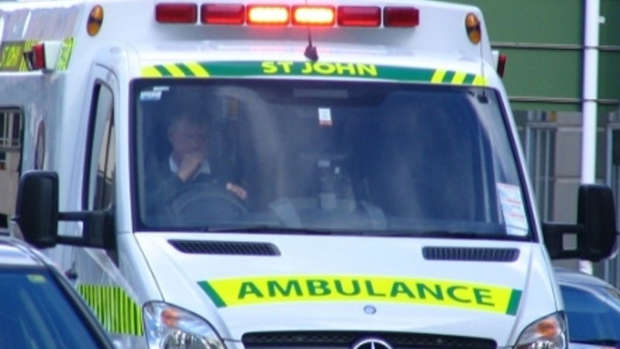 A man dropped off in a critcial condition at Whangarei St John Ambulance Station this morning has died.

Police say they were callled to the station at approxiamately 6.40am and were informed about the situation.

Whangarei Police are now making enquiries and have established a cordon at the station.

Police are currently treating the death as suspicious and are working to identify the victim.

People arriving at the ambulance station are being interviewed by officers.

A woman said she saw a man at the car with blood on his arm or shoulder and a group of people have arrived outside the cordon and are hugging each other.