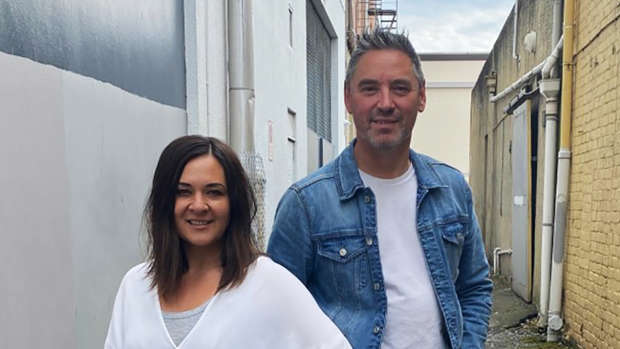 “My relationship with The Hits started 10 years ago and over that time we have collaborated on multiple projects and promotions so to now be joining the breakfast crew and in particular, to share the studio with “P” who is an awesome broadcaster, is extremely exciting,” said Kamo.

Kamo has 20 years in the performance and entertainment industry with a significant collection of television, concert, corporate and musical theatre credits to his name. “Doug is definitely Dunedin’s “Mr Entertainment”. We’ve had a lot to do with each other at events over the years - he’s a fun bloke and I can’t wait to start working together on-air,” said Roche.

As a producer and director Kamo has been responsible for bringing over 60 national and international musical theatre productions to the south and beyond.

Kamo also produced and directed the community opening of the Forsyth Barr Stadium in Dunedin, is one of the founders of the Queenstown Shotover Jet Remarkable Christmas Stadium Spectacular and is founder of the Otago Southland Theatre Awards. 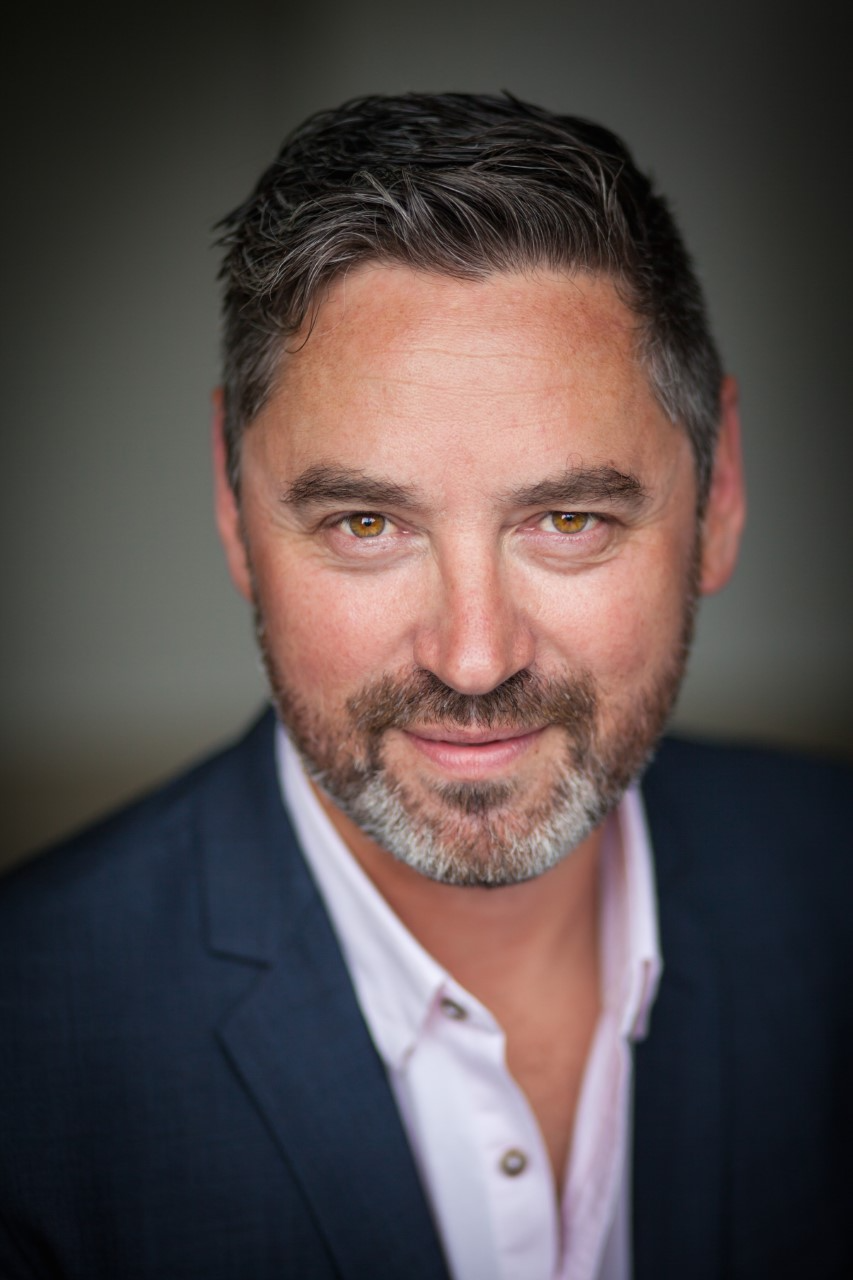 “Doug’s very much a part of the fabric of our Otago and Southland communities. If there’s a big event on, then there’s a very good chance Doug is involved. It’s going to be great for our local audiences and for our Otago commercial partners to have someone like Doug join our team,” said NZME GM South Island Regions Janine Tindall-Morice.

*The Hits Dunedin Breakfast with “Doug and Patrina” each weekday across Otago from 6-9am on 89.4FM and on iHeartRadio.