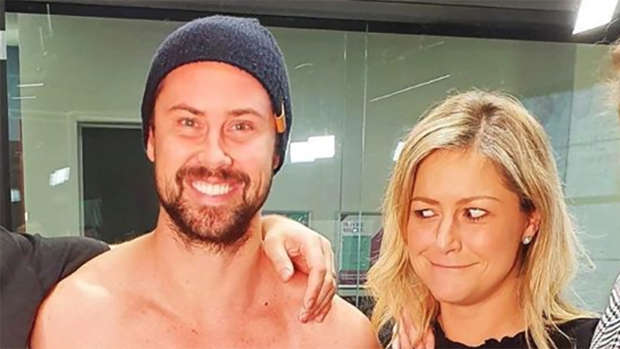 The Hits host Sam Wallace is ruing a poor spray tan as he prepares to star in Celebrity Treasure Island.

Wallace flew out to Fiji yesterday to meet the other 15 Celebrity Treasure Island contestants ahead of filming, but before he left the former TVNZ weatherman shared a selfie showing off a glaring tan line around his waist.

It seems Wallace had his undies up too high while he was having the spray tan applied and is now left with pale skin showing above his shorts.

Sam flew to Fiji for Celebrity Treasure Island yesterday & got a spray tan beforehand... but he had his undies up too high 😂😂😂 have any of you had spray tan fails?!

The photo was shared on The Hits' Laura, Sam and Toni Instagram and Facebook page with the feedback ranging from genuine concern to others revelling in his mistake.

"Make sure you sunscreen that area or you'll get a real burn," posted one follower.

"C'mon Sam! What you doing mate?" said another.

"Poor Sam a taste of what us yet to come lol" wrote another reader.

Wallace will join several sports stars on Celebrity Treasue Island, including boxer Shane Cameron, and former All Black Zac Guildford, and other entertainment personalities such as Flava's Athena Angelou and Breakfast's Matty McLean.