Stacey Morrison has found herself in a pickle the Tooth Fairy … 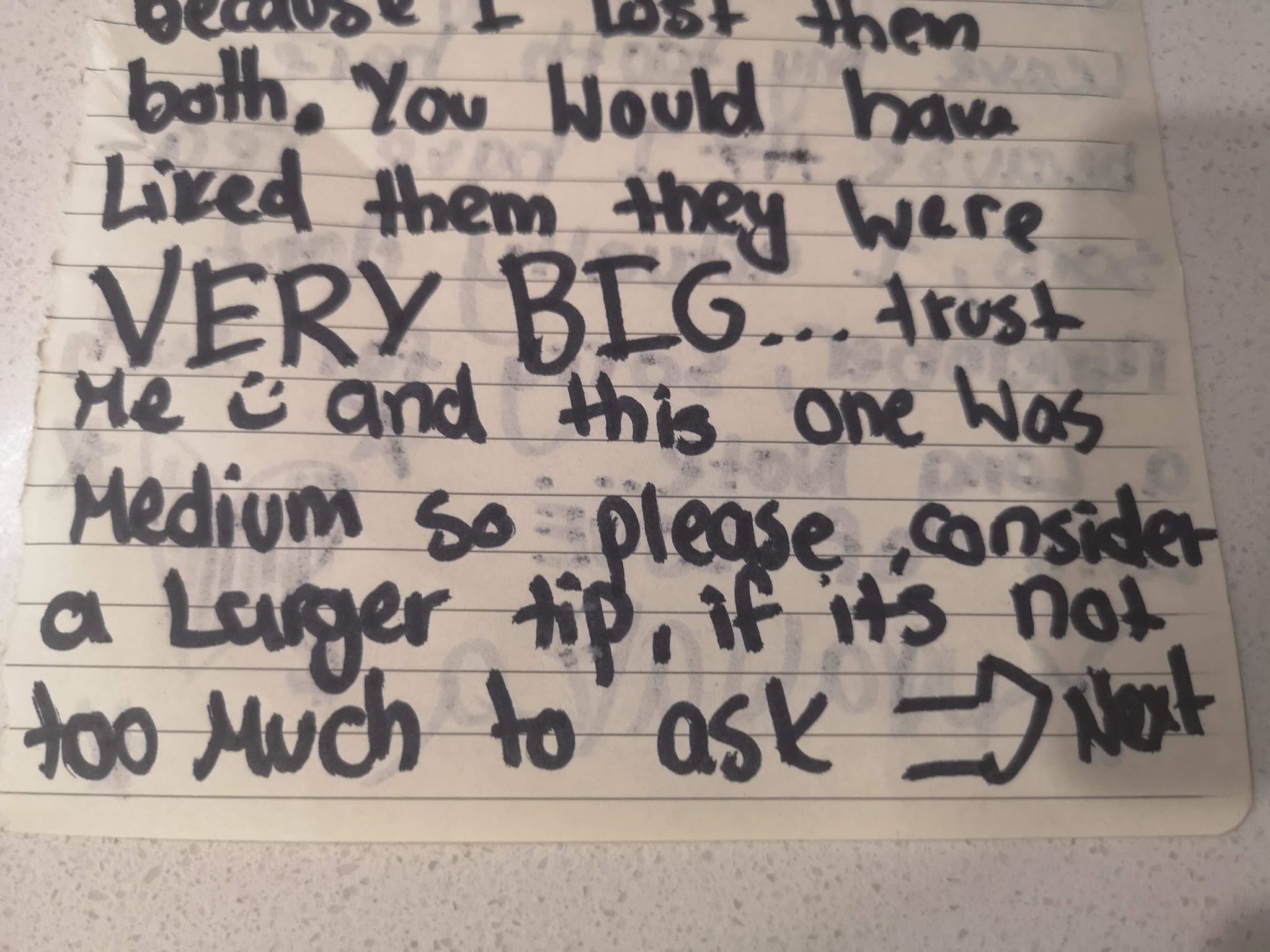 Unfortunately, it seems the Tooth Fairy may have "fallen asleep" on the job because there was supposedly nothing was left for the little lady.

However, it seems something very strange may have been going on because Stace says the Tooth Fairy told her that she definitely left some money in exchange for the teeth.

"The fairy told me that she did actually leave it in my daughter’s bedroom," Stace explained. "Except my daughter went into the bedroom and she said there was nothing in there …"

Watch how it all unfolded in the video above.