Breakup rumours started spreading like wildfire last week after Lady Gaga attended the Grammy Awards sans her fiancé and without her engagement ring.

And now the 32-year-old's representative has confirmed that her relationship with Christian Carino is over. 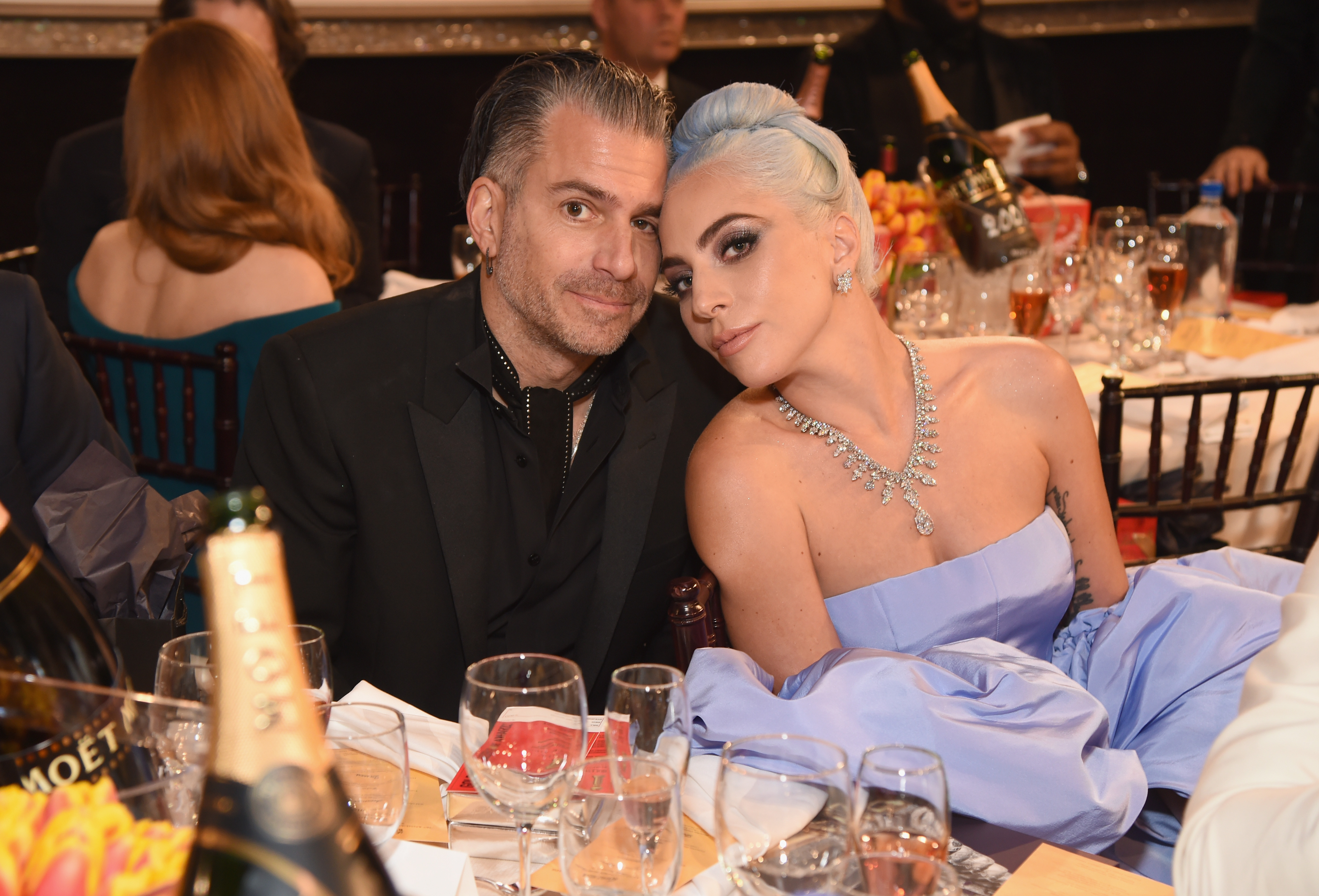 Speculation began that the couple had called it quits when eagle-eyed fans noticed that Gaga was walking the Grammy's red carpet with her massive diamond engagement ring mysteriously missing from her hand.

Carino's absence from the ceremony was also a little jarring to fans as he has been on the award show circuit with Gaga all season, attending both the SAG Awards and the Golden Globes together last month.

Further adding fuel to the fire, when the pop star got up on stage to accept the gong for Best Pop Duo or Group Performance for 'Shallow', she thanked a few people, but Carino wasn't one of them. 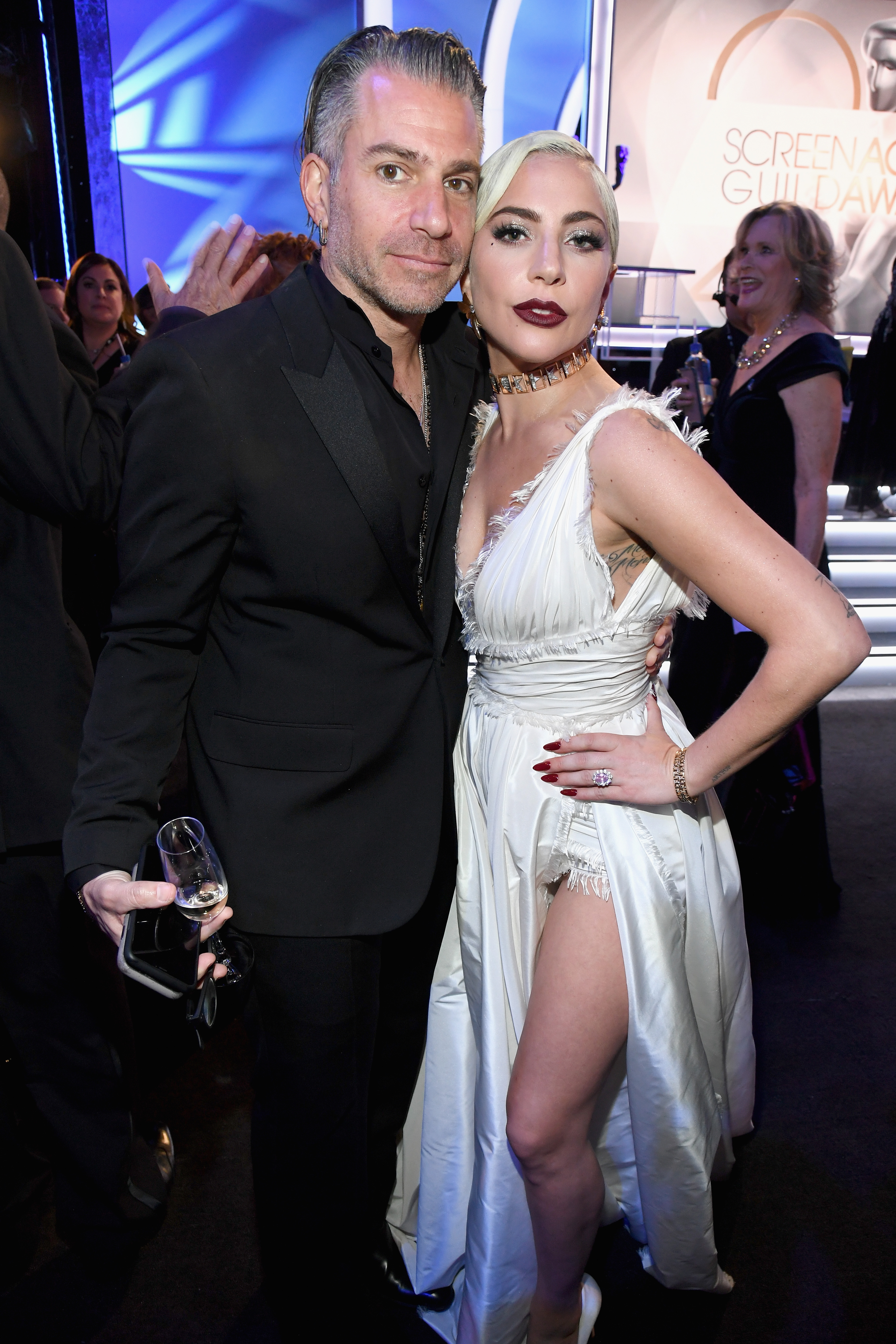 The couple reportedly began dating in February 2017, after her failed engagement and five year relationship with actor Taylor Kinney.

Kinney popped the question in 2015 with a stunning heart-shaped engagement ring after four years of dating. 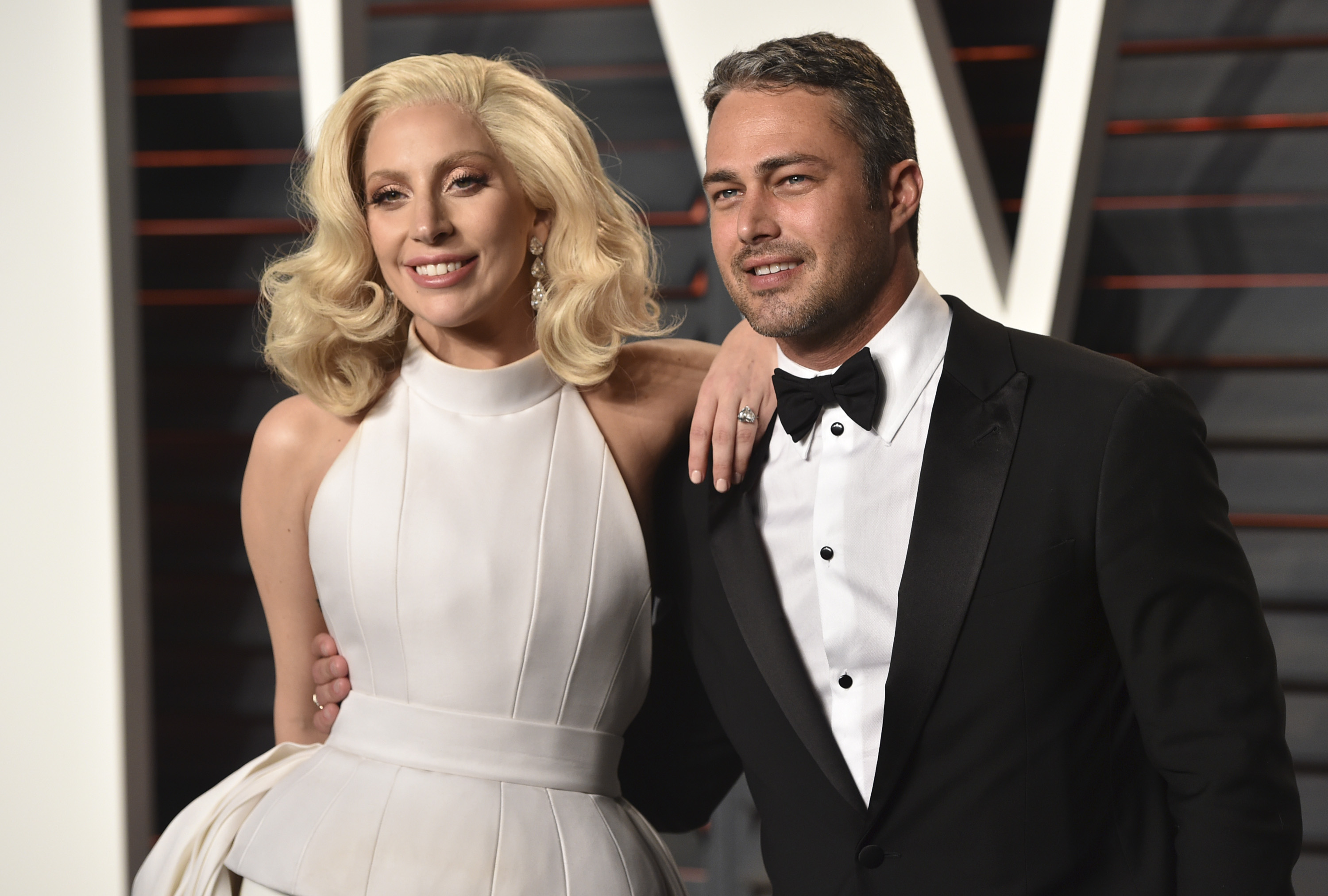 Christian and Gaga were spotted kissing ahead of her Super Bowl performance despite trying to keep a low profile at the event.

Engagement rumours began swirling for the pop princess after she was spotted with a large diamond ring on her finger in an Instagram photo shared in November 2017.