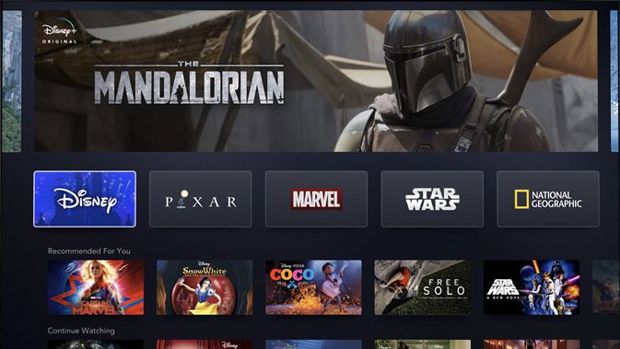 Streaming service Disney+ will nearly double the amount of content on their platform next month, as the House of Mouse continues its massive push into online content.

From February 23, more than 600 new movies and TV shows will be added to the service under the new Star brand.

Disney+ has so far focused on the studio's classic animation alongside the Star Wars and Marvel franchises, but most of the new content will be from the 20th Century Fox archives Disney acquired when it merged with the studio in 2019.

Among the classic content launching on the service are Best Picture Oscar winners Titanic, Braveheart, Casablanca, The Shape of Water and The French Connection. 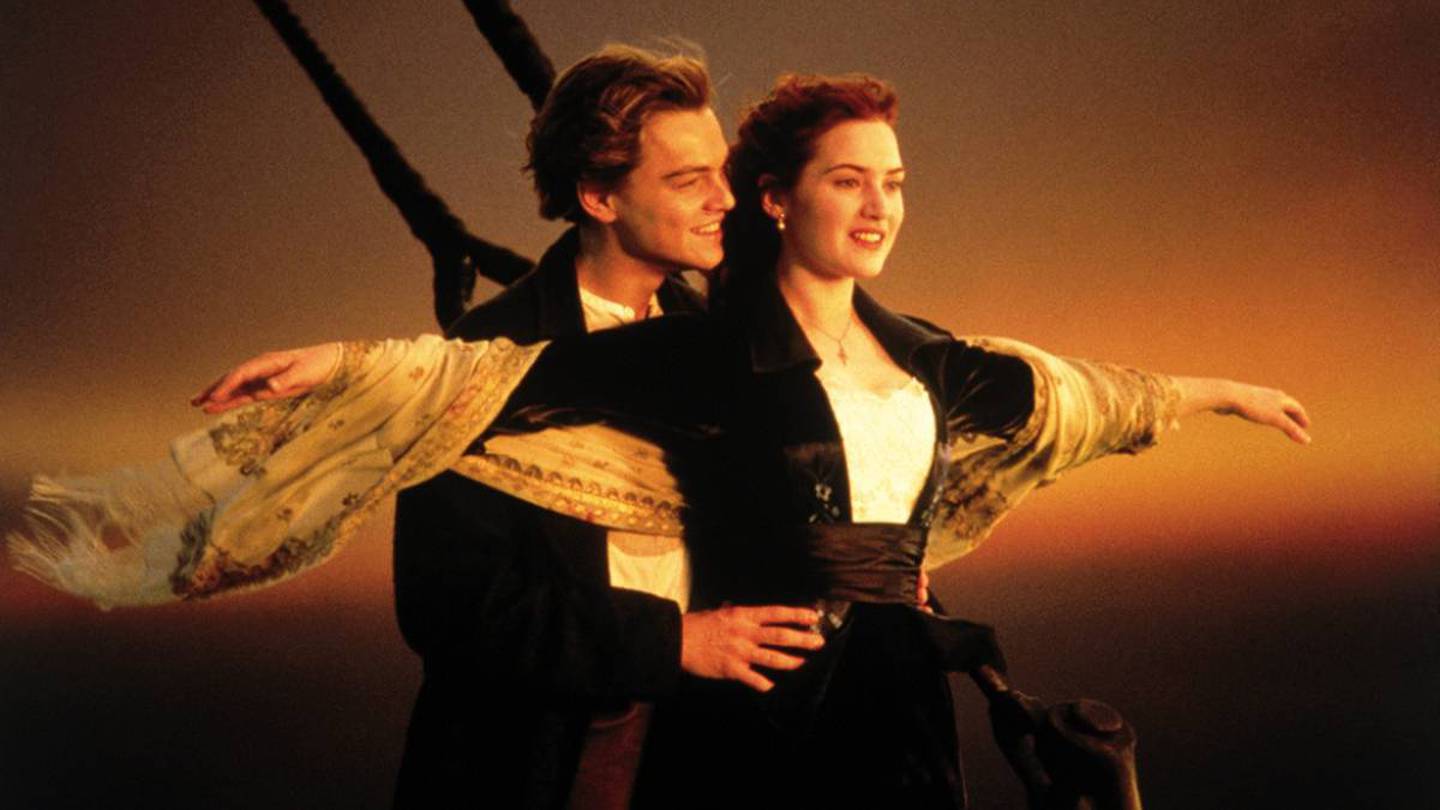 There will also be plenty of classic TV shows to binge on, with all seasons of The X-Files, How I Met Your Mother, Desperate Housewives, Glee, Homeland, New Girl, Scandal and American Dad coming to the platform.

When the Star brand launches, people will have to opt in to access the more mature content compared to what's currently hosted on Disney+. Parents will be able to set a parental lock on to prevent kids accessing it.

"From the day Disney+ launched in November 2019, Kiwis have welcomed us into their homes and have been blown away by the depth and breadth of our content," said Kylie Watson-Wheeler, senior vice president and managing director for The Walt Disney Company.

"The launch of Star marks the beginning of an integral new part of Disney+, making it bigger, bolder and even more exciting."

To accommodate the new content, Disney+ will be increasing the cost of the service for the first time, with the monthly charge going to $12.99 from $9.99. That makes it $1 more expensive than Netflix's Basic plan, but cheaper than local service Neon, which costs $13.95 a month. 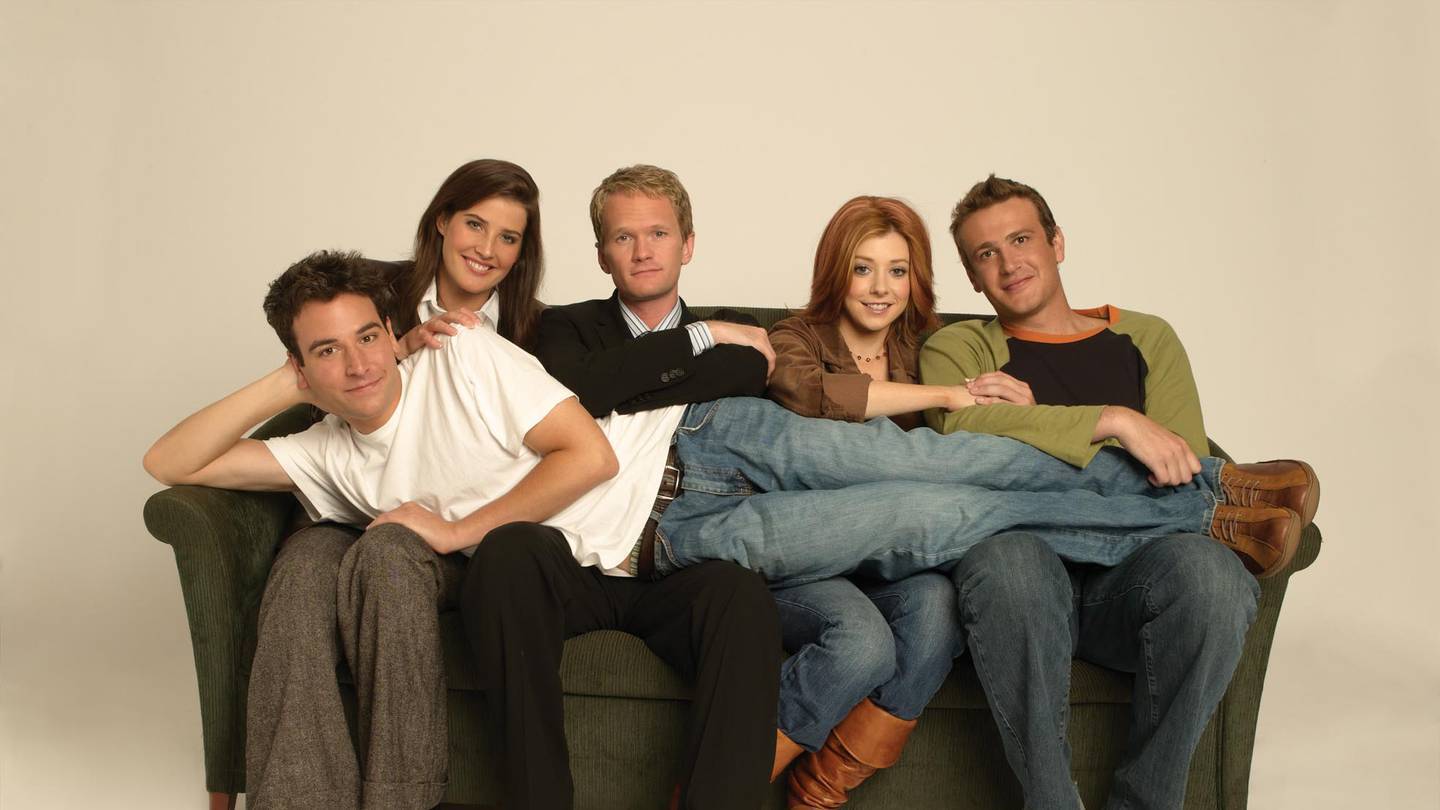 The new content emphasises Disney's commitment to streaming, which has become an important distribution model for many Hollywood studios as cinemas remain closed because of the Covid-19 pandemic.

Disney last year used the service to launch its remake of Mulan, alongside Pixar movies Onward and Soul. In December, the studio announced nearly 100 new projects that will be coming to Disney+ over the next three years, including new Star Wars, Marvel and Pixar shows.

Other Hollywood studios are moving ahead with their own streaming services to compete with the Netflix behemoth. NBCUniversal launched Peacock and Warner Bros launched HBO Max in America last year. CBSViacom launches Paramount+ in the US on March 4, and an Australian launch is planned for mid-2021.