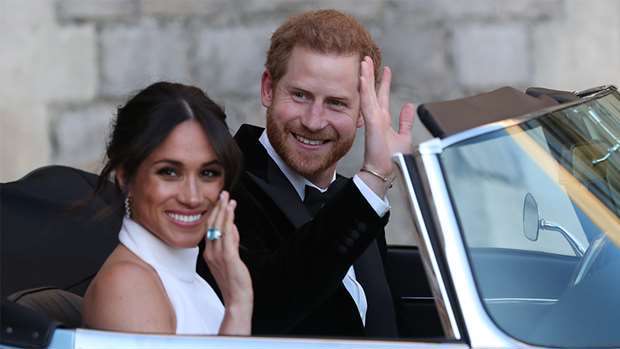 Prince Harry reportedly "hated" Los Angeles, and is much happier since relocating out of town to Santa Barbara.

The 35-year-old royal moved to LA with his wife Meghan, Duchess of Sussex, and their 15-month-old son Archie when they stepped back from royal duties earlier this year, and had been staying at Tyler Perry's Beverly Hills estate.

And after it was recently reported the couple and their son have now moved into their own home in the Montecito community of Santa Barbara, sources have now claimed Harry is much happier in the new property. 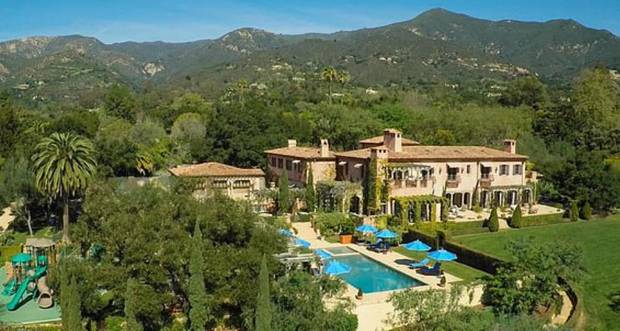 A source said: "Meghan visited Montecito in her teens and fell in love with the picturesque scenery and stunning architecture. Moving there was always an option, but to begin with, she and Harry wanted to give Los Angeles a shot. Unfortunately, Harry absolutely hated it - the timing was so wrong amid the [coronavirus] pandemic and they lacked privacy."

Although the new home is further away from LA, where the majority of their work is based, the couple's career plans are still on track. 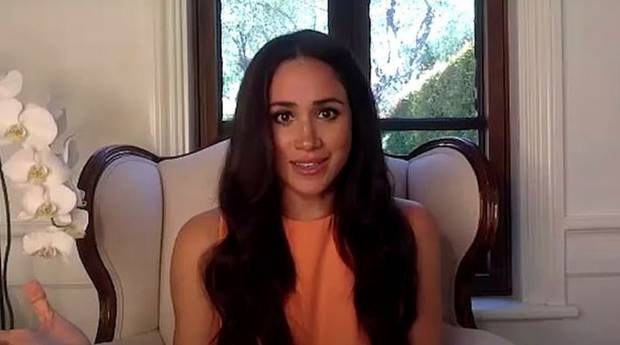 The insider added to Us Weekly magazine: "An added bonus is that Montecito is only just over an hour's drive from LA, which is where a majority of their work is based, yet far enough away to escape the crowds, paparazzi and tourism in Hollywood."

The news comes after it was claimed Harry and Meghan, 38, had secretly moved into their new home in Santa Barbara back in July.

A source said this week: "Harry and Meghan have been quietly living in their own home in Santa Barbara since early July. 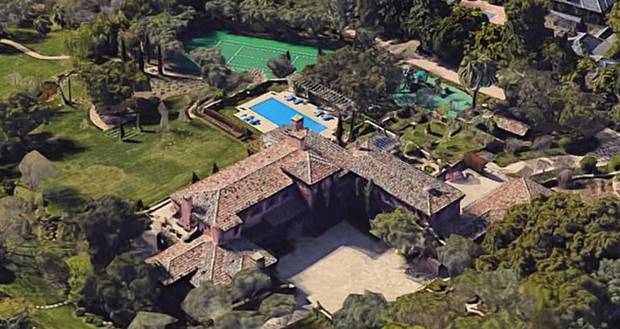 "They are not houseguests of Oprah or anyone else, they bought this home themselves. This is where they want to continue their lives after leaving the UK.

"This is the first home either of them has ever owned. It has been a very special time for them as a couple and as a family - to have complete privacy for six weeks since they moved in.

"They intend to put down their roots in this house and the quiet community, which has considerable privacy. This is where they want to bring Archie up, where they hope he can have as normal a life as possible."