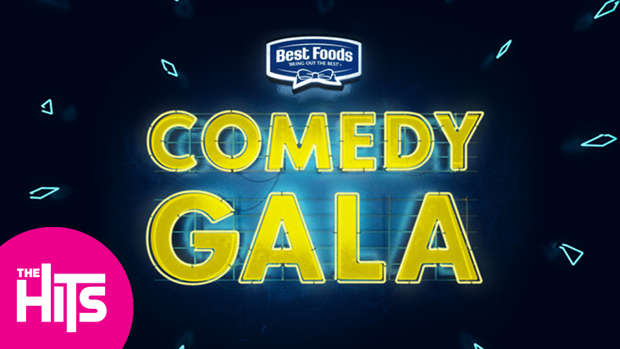 We are ridiculously excited to announce the first line up for the biggest night in New Zealand comedy - Best Foods Comedy Gala in Auckland on 30 April at the Kiri Te Kanawa Theatre, Aotea Centre.

Hosting the show is Australian comedian Felicity Ward who was nominated for the Best Comedy Award at Edinburgh Fringe Festival. Kick starting the line-up for this year’s event is America and UK’s Got Talent kiwi superstar, Tape Face who is fresh from his Las Vegas residency.