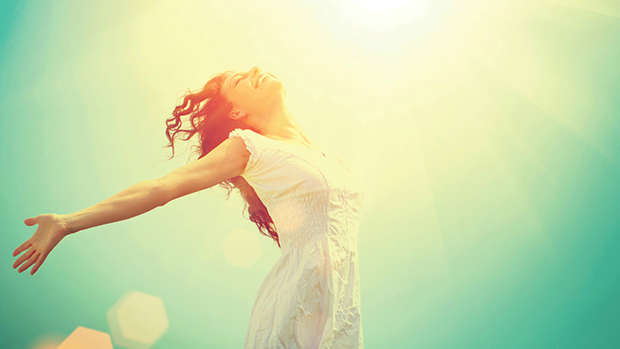 What do you think is the one thing that would make you a happier person?

Well, a new study has discovered the key to happiness, and you might be surprised by the answer...

Published in the journal Nature Communications, the research has found that simply being generous and giving to others could be the key to happiness and improved overall well being.

At the end of the four-week study period, researchers found those in the experimental group reported increased happiness compared to the control group.

This answer was verified by an MRI scan that showed generous decisions engaged the temporo-parietal junction in the brain - which related to increased happiness.

One of the researchers, Professor Phillipe Tobler, from the Department of Economics at the University of Zurich (UZH) in Switzerland, said: “At least in our study, the amount spent did not matter. It is worth keeping in mind that even little things have a beneficial effect—like bringing coffee to one’s office mates in the morning.”

“You don’t need to become a self-sacrificing martyr to feel happier. Just being a little more generous will suffice.”

So, what are you waiting for? Get out there and be generous!