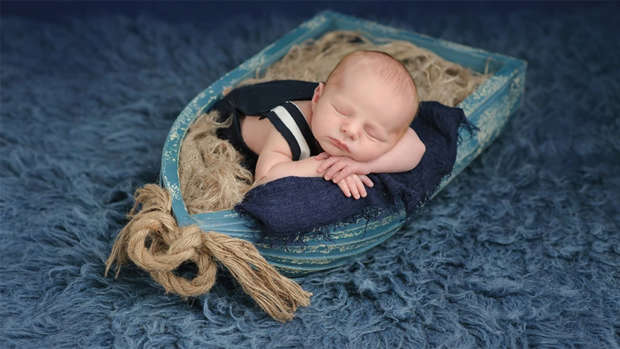 Yesterday Team New Zealand are bringing home the America's Cup, and in nine month's time, there'll be a spike in the number of parents bringing home a new baby.

According to Statistics New Zealand data, nine months after we celebrate a victory in some of our major sporting events, there's often an increase in birth rates across the country. It appears, however, rugby wins have even more of an impact on birth rates than those that coincide with America's Cup wins. Birth rates following a victory on the footy field show an average increase of 8 per cent. New Zealanders aren't the only ones who increase their procreation rates following a large sporting victory either.

In 2009, Champions League fever swept through Spain and sparked a baby boom in the country, with birth rates rising by 16 per cent following the nation's win.

But sporting events can also have a negative effect on birth rates. After the controversial 1981 Springbok tour, birth rates in New Zealand dropped by 6.8 per cent.