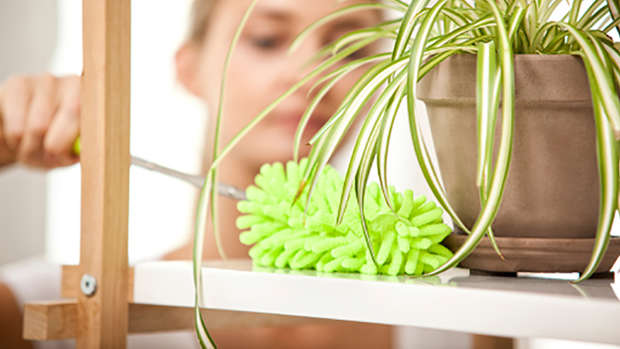 If you want to avoid putting on weight new research has suggested we should keep our homes spotless.

A study in the US has revealed that normal house dust is capable of carrying hormone-altering chemicals that can trigger your body to store fat.

Experiments found that even small amounts of dust, which can be inhaled, ingested or absorbed through the skin, were enough to provoke the effect.

Dust particles were found to contain endocrine-disrupting chemicals (EDCs), synthetic or naturally occurring compounds that can interfere with or mimic the body’s hormones.

EDCs are also associated with cognitive problems and learning disabilities.

“We were most surprised by how low the concentrations were that we saw as having an effect,” said Dr Christopher Kassotis, who led the research.

The findings were published in the journal Environmental Science and Technology.