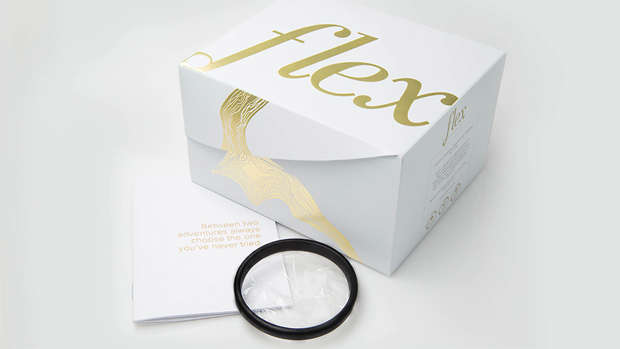 A new menstrual disc that moulds to your body shape could spark the end of the tampon - as its creators claim it is more comfortable than any product already on the market.

Flex's plastic disc, which launches in the UK this week, is designed to sit at the base of a woman's cervix and can even be worn during sex.

Using the disposable sanitary product costs about £13 (NZ$25) a month, with an average woman using eight discs per cycle, according to the Daily Mail.

Flex was set up by LA-based co-founders Lauren Schulte and Erika Jensen in 2016, but its UK launch marks the company's first foray overseas.

They describe the disc, which can be worn for up to 12 hours, as the "most comfortable period product on the market", because of where they sit and the fact that they're designed to mould to your body. 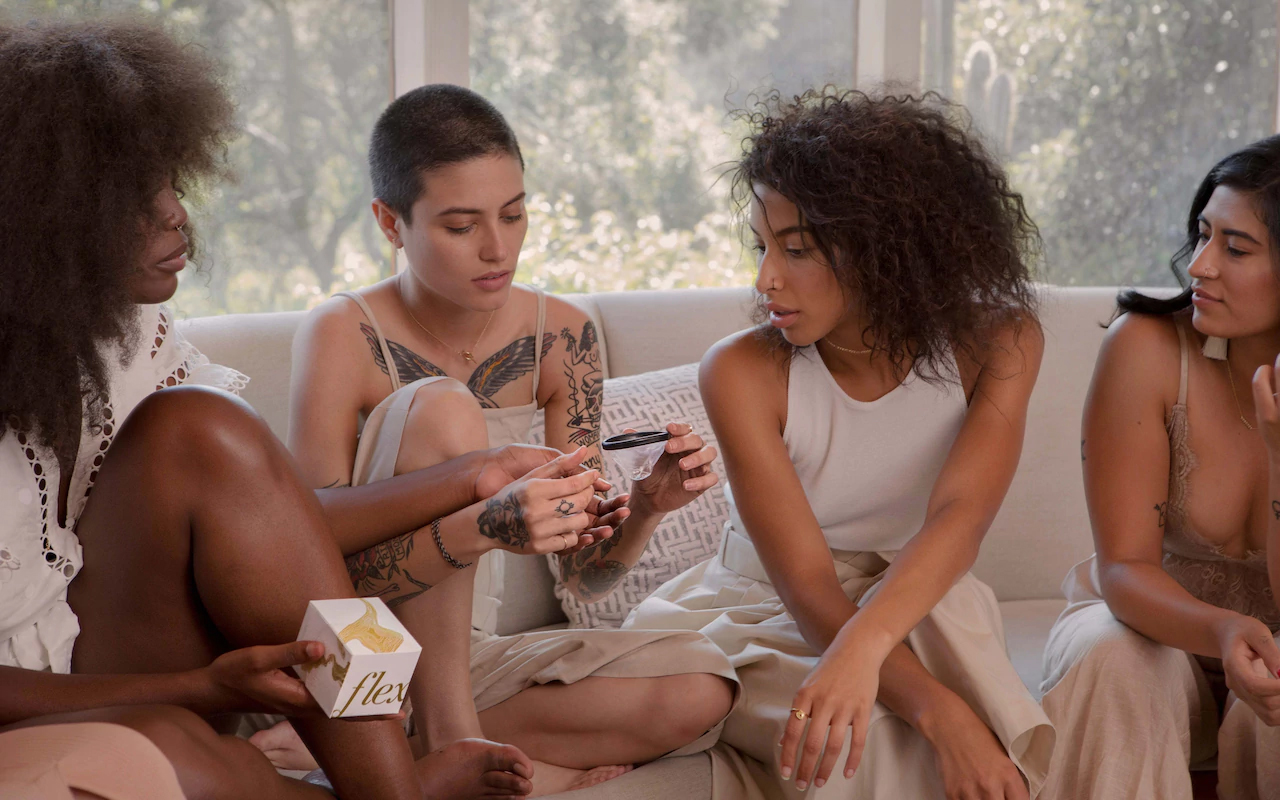 Speaking about tampons, sanitary towels and menstrual cups on the market, Lauren, 31, told The Telegraph: "Those products haven't changed and they weren't designed with a woman's body in mind".

The discs are also hypoallergenic and BPA-free, meaning that it does not contain a chemical used in the manufacture of plastics.

Lauren said: "Generally speaking, any product that we're putting inside our bodies that can cause us harm should be banished.

"Tampons are one of those unfortunate products that are pretty antiquated and are long overdue for a change."

The menstrual discs can be kept in while going to the toilet, and can also be worn during sex.

Flex has already been a huge success in the US, with the company expected to make $4million (NZ$5.79million) this year.

What's the difference between a menstrual disc and a mooncup?

Menstrual discs are designed to sit at the base of the cervix, while mooncups are worn in the vaginal canal.

They are soft with a thin membrane centre and mould to your body shape, while cups are firmer.

While the disc is disposable and only worn once, menstrual cups can be washed and re-used.

Menstrual discs can be worn during sex, while mooncups cannot.