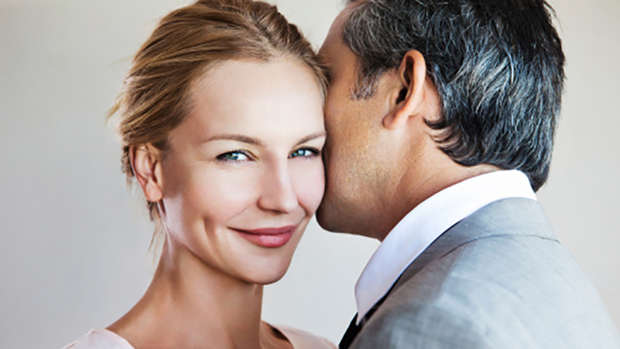 What drives someone to cheat on their partner? According to a survey by a popular dating website, there are certain traits that can signal a person's tendency toward being unfaithful.

Illicitencounters.com assessed over 10,000 dating profiles to ascertain the most commonly shared characteristics of women looking to cheat.

The survey also found that the most common occupation among the website's female cheaters was a homemaker.

And when it came to profiling men on the site, tall, intelligent, wealthy chaps came up trumps in the cheating stakes.

In contrast to a woman's drive to cheat, men tend to stray because of their ego, arrogance and lust.

Forty per cent of men on the site also registered as over 6ft tall.

The site's spokesman, Christian Grant, told The Sun the findings show "men have a tough time suppressing their ego.

"Tall, affluent, smart - these men have it all ... or at least, they think they can have it all.

"They want to have their cake and eat it too, and that includes having as many relationships as they see fit.

He said as a smart, wealthy, tall man "you're more likely to be attracting female attention, whether you like it or not, which only serves to fuel their ego and make them consider an affair as a plausible option."

"Your typical cheating woman isn't driven by arrogance, ego or lust, but by a sense of loneliness, thanks to a lack of satisfaction in her marriage.

"This loneliness is further compounded for housewives, who potentially spend hours alone, only to further be neglected when their husbands come home."