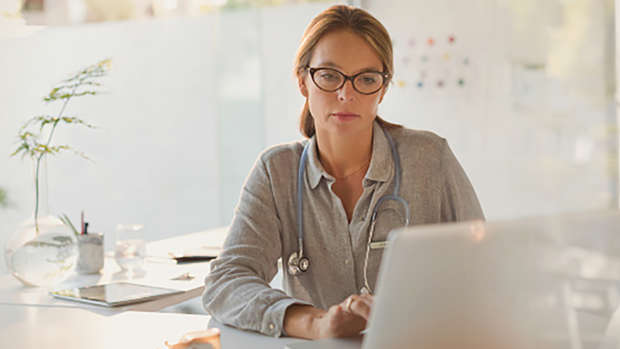 Thanks to a new study, by the Melbourne Institute of Applied Economic and Social Research, experts are recommending that people over the age of 40 only work up to 30 hours a week.

So, how did they discover these genius findings?

The research monitored 3500 females and 3000 males over the age of 40, while they performed cognitive function tests at their work.

The tests measured how able they were to read words aloud, match letters and numbers in speed trials and recite lists of numbers.

The author of the test, Professor Colin McKenzie of the University of Melbourne, revealed "professions that involve working long under stress, in competitive, demanding areas will generally damage one’s health."

"Work can be a double-edged sword. On one hand, it can trigger brain activity, but at the same time working too long can lead to fatigue and stress, which potentially damages cognitive functions."

As most of us have no choice but to continue working after 40, Professor McKenzie says it's essential that we take more care of our health, have restful vacations, and extend our down time.

“Working full time – over 40 hours a week –  is still better than no work in terms of maintaining cognitive function, but it is not maximizing the potential effects of work.”

He continued that part-time work "benefits in preserving brain function at middle and older age."