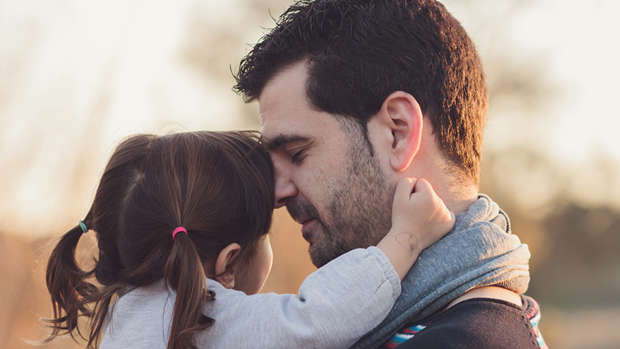 Fathers are more responsive to their daughters than to their sons, researchers found.

As well as being more attentive, they are also more likely to sing to their daughters and use words associated with their body such as "belly", "cheek", "face", "fat" and "feet."

Fathers of sons engage in more rough-and-tumble play with their child and use language related to power and achievement - words such as 'best,' 'win,' 'super' and 'top.'

The research shows how unconscious ideas about gender influence the way we treat people - even when they're very young children.

The discovery comes from brain scans and recordings of parents' daily interactions.

"When a child cried out or asked for Dad, Fathers of daughters responded to that more than did fathers of sons," said Jennifer Mascaro, who led the research from from the Woodruff Health Sciences Centre in Atlanta.

"We should be aware of how unconscious notions of gender can play into the way we treat even very young children", she said. 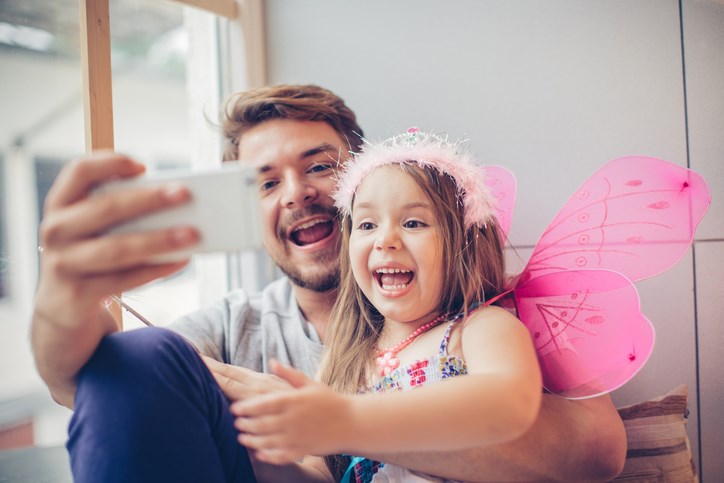 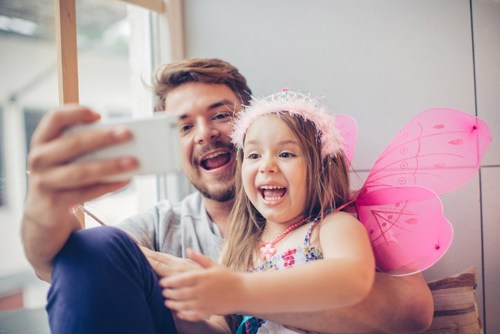 But with sons they used more analytical language - words such as all", "below" and "much" - which have been linked to future academic success.

"It's important to note that gender-biased paternal behaviour need not imply ill intentions on the part of fathers", said James Rilling, senior author of the study.

"These biases may be unconscious, or may actually reflect deliberate and altruistically motivated efforts to shape children's behaviour in line with social expectations of adult gender roles that fathers feel may benefit their children", he said.

Fathers of daughters had stronger responses to their daughters' happy expressions in areas of the brain important for processing emotions, reward and value.

In contrast, the brains of fathers of sons responded more robustly to their child's neutral facial expressions.

The findings are consistent with other studies indicating that parents - both fathers and mothers - use more emotional language with girls and engage in more rough-and-tumble play with boys.

It is unclear whether these differences are due to biological and evolutionary underpinnings, cultural understandings of the way one should act, or some combination of the two.

The use of more emotional language with girls by fathers, for example, may help girls develop more empathy than boys.

"The fact that fathers may actually be less attentive to the emotional needs of boys, perhaps despite their best intentions, is important to recognise," Dr Mascaro said.

"Validating emotions is good for everyone - not just daughters."

On Friday 2nd June, The Hits will be giving up a day to throw their support behind Plunket! Click here to find out more.