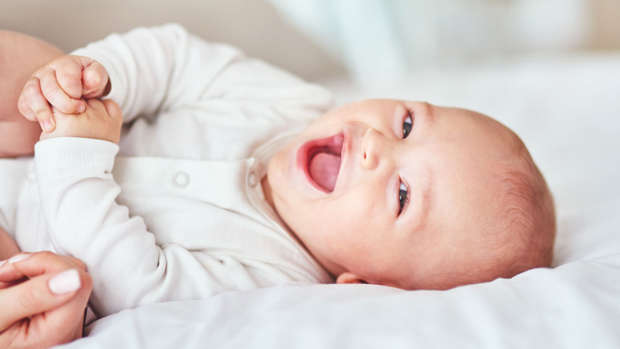 Kiwi parents appear to be following the Royals' lead, with Charlotte topping the list of our most popular baby girl's names.

Charlotte has bumped up a place from second last year, while 2017 marks the fifth year in a row that Oliver tops the boys' list.

The figures, gathered from government website SmartStart, suggested some royal influence was at play in the top picks for boys' names too.

William was the country's fourth most popular choice, while George also scraped into the top 10.

Names that increased in popularity include Arlo for boys, which jumped from 23rd place to 10th place last year.

On the girls' list, Willow was steadily increasing and now sat at number 21.

James was a solid favourite amongst baby boys - it had drifted up and down in the top 20 every year since 1963.

Jeff Montgomery, registrar-General of Births, Deaths and Marriages, said registering a baby was an important first step in their life.

This ensured they had an official identity and could access their legal rights.

"SmartStart is free and helps parents and babies get off to the best start, making it easy to register your baby and get an IRD number for your child, as well as adjusting a Ministry of Social Development benefit or updating a Working for Families application," he said.

Montgomery said the SmartStart process could be carried out on any device at any time, removing the stress for new parents.