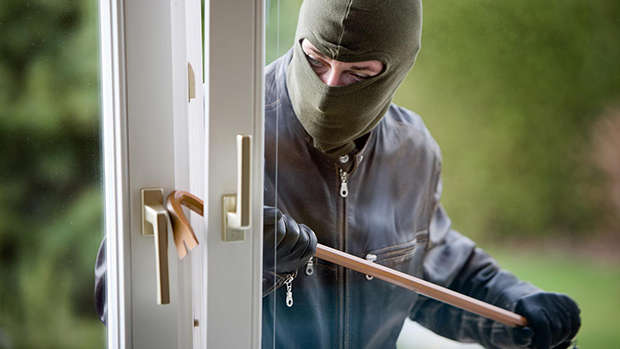 Have you ever wondered whether your home security system or “Beware of Dog” sign actually keeps burglars away?

Well according to inmates currently serving time for burglary, here's how to keep your home safe from burglaries: