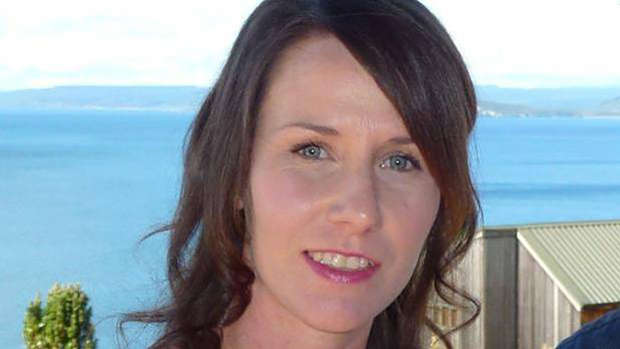 A Hamilton mum and blogger has put her money where her mouth is by whipping up 62 meals for just $100 - inspiring thousands of other budget-conscious mums.

Kathrine Lynch set herself the challenge of seeing how many meals she could make for $100.

She posted a photo of the groceries she had purchased from Pak n' Save and then the finished result showing 62 containers of single serves on her Facebook page Busy Happy Kids NZ.

The results of the challenge have resonated with her Facebook followers and the post has had over 3,000 likes.

She followed the Heart Foundation's guidelines for portion sizes which recommended eating red meat or chicken similar to the size of the palm of a hand, a closed fist for carbohydrates such as pasta, rice or potato and two cupped hands for vegetables.

Lynch and her husband would eat a serving each and her daughters aged 1 and 3 would share one, which meant they had 21 dinners or three weeks' worth of meals for just over $30. "I just figured out it's going to cost $30 for our family - two adults and two kids - to have a takeaway meal and for me that's quite a substantial amount of money for one meal when I can buy at Pak n' Save two chickens for $14. So $28 and four chickens and I knew how far I could make that go. So I decided to see how much I could make for $100."

The menu comprised of recipes she would normally cook for her family and included chicken risotto, chicken and pasta bake, cottage pie, spaghetti bolognaise, devilled sausages and roast chicken.

Lynch, who was a PE teacher before having children and becoming a stay-at-home mum, said the key to keeping costs down was buying bulk and on special.

"The meat is the most expensive part of all of the meals so it's just learning different ways that you can make the meat stretch."

She usually cooks her chickens in the slow cooker and pulls the meat off it as she needs - using it for a number of meals.

"It's a much more economical way."

The challenge had opened her eyes to the opportunities and she would now be working on her own weekly budget - a challenge many families faced.

"People can just relate to it. There are a lot of people out there who are buying food on a budget and want to give their kids and families good meals but don't want to spend hours in the kitchen with a huge ingredients list trying to work their way through it.