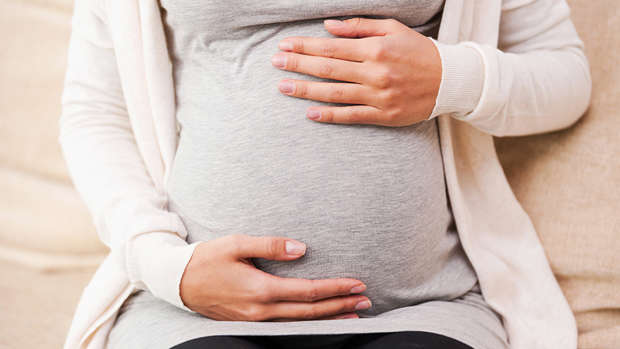 Asking someone if they're pregnant is often a risky move - especially if they've simply piled on a few extra pounds.

And opinionated mothers have entered a fierce debate online about whether it's appropriate to pose the question.

One Mumsnet user, who had been trying for a baby for over eight years, revealed that her cleaner asked without hesitation if she was pregnant, leaving her "quite annoyed", the Daily Mail reports.

She quickly gathered support online from other mothers who agreed it's never appropriate to ask someone outright if they're pregnant. Some users did, however, say that they liked the attention of being asked if they were expecting.

Many people replied saying the mother was entitled to feel annoyed. They said that if a woman wanted others to know she was pregnant, she would tell them.

Other ladies added that it's inconsiderate to ask someone if they're pregnant as everything may not be as simple as it seems.

One user shared their uncomfortable experience of having to divulge their fertility problems after being asked by a work colleague if they were pregnant.

Other users said they welcomed being asked if they were pregnant as they enjoyed the attention.

Other people shared "embarrassing" experiences of being asked if they were pregnant when they actually weren't.

One said: "When I wasn't pregnant and got asked if I was that did bother me a bit! I replied 'Nah I'm just fat'."

More users who sympathised with the annoyed mother stated that they felt it was very rude to ask at any stage of pregnancy.