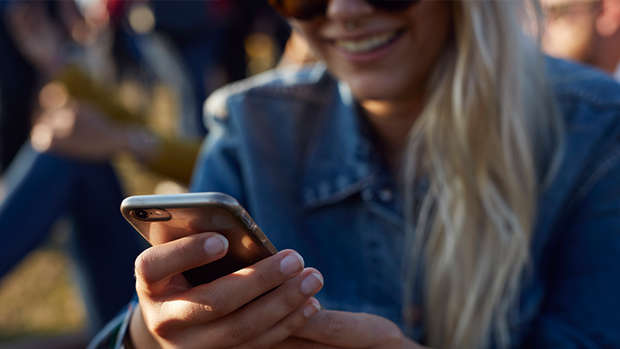 Bringing your own device to school may help increase your children's digital literacy, but a new study shows it may also be increasing their risk of head lice infestation.

Tiny, wingless parasites, head lice live among human hair, feeding on the blood that they draw from the scalp. The most common symptom of lice infestation is scalp itching and scratching, often caused by a reaction to the anticoagulant the lice use in their saliva when biting.

Using six claws on the ends of their legs to climb and move, head lice have no preference for dirty or clean, long or short hair. They do, however, usually die within 24 hours of being removed from the scalp - meaning they are unlikely to be living in carpets, upholstery or on your dog or cat.

Female lice lay their eggs, called "nits", on the hair shaft. Only after hatching do the empty eggs become more visible by turning white in colour. Although they can't fly or jump, lice spread easily between humans through close physical contact, making children more prone to catching them while playing together at home and school.

The study presented at the British Association of Dermatologists' annual conference this month involved data from a survey of parents, asking questions about the children in their household, including information on their hair length, gender, socioeconomic status, and smartphone or tablet ownership.

Analysing 202 children from the UK, they found girls aged 6-9 with siblings were the most commonly affected group, and that 45 per cent of the children studied had been infested with head lice within the past five years. This was much higher than the previously estimated infestation rates of only 2-8 per cent of UK school-aged children, but aligns with other recent international studies showing head lice prevalence is increasing worldwide.

One of the reasons highlighted by the research for increasing head lice infestation could be the increasing ownership rates of mobile devices among children. With their small screens and sharable content, close contact often occurs when multiple children use one device together.

The research found the mobile device-owning children were more than twice as likely to have had a lice infestation than those without - 63 per cent compared to only 30 per cent of the tech-free children.

"Selfies" also seemed to play some part in head lice transfer, with an increase in the infestation rate among those who regularly took selfies. One theory for this could be that young people participate in head to head contact while posing for selfies. The study could not find this to be true, however, as the data collected did not ask whether the selfies were taken alone or with friends.

Though even the thought of head lice might be enough to get you scratching, they are easily treated using chemical sprays and lotions designed to kill the lice or physically removed by applying conditioner to the hair and then systematically combing the hair with a fine-tooth comb.

As lice take eight days to hatch, all treatments need to be repeated over several days to ensure the lice from any remaining unhatched eggs are still caught.

Although the study cannot conclude that mobile devices actually cause children to get head lice, it does imply a link between the two.

To avoid infestations we might want to consider a change in the way children congregate around electronic devices, at least during a head lice outbreak.

Failing that, if someone invents a head lice detection app, it might just be the digital solution that brings everyone together!