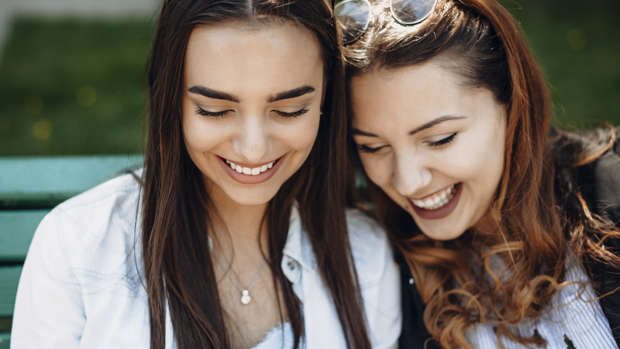 If you're a firstborn, you may have always felt like your younger sister is more genetically blessed than you...

Well, it turns out it's not just in your head, in fact, it has now been "confirmed".

A study, which looked at more than 26,000 Swedish women, revealed that firstborns were nearly 30 per cent more likely to be overweight than their younger siblings.

It's not to do with genetics though, it's purely because of birth order. 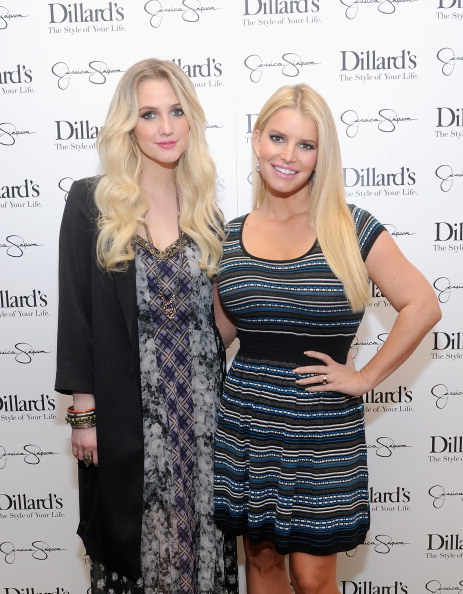