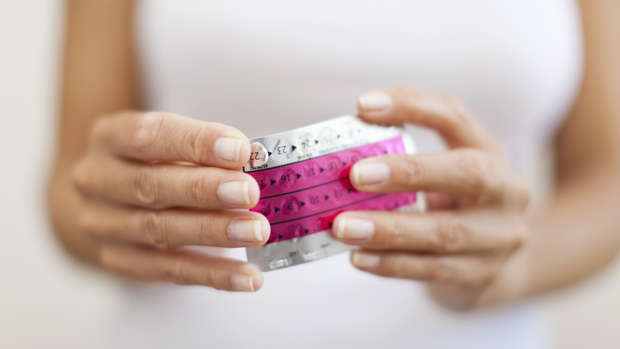 Believe it or not, but according to a new study, most women have been taking the contraceptive pill wrong for the last 60 years.

We've been doing it so wrong, that Britain has recently changed its official guidelines around the pill to reduce the risks of unplanned pregnancies.

Usually, a woman on the contraceptive pill will take seven days of placebo pills within a four-week course, allowing her to have a period.

A Family Planning medical advisor said that placebo break was implemented to mimic a natural menstrual cycle, but that it, in fact, increases the risk of unplanned pregnancy.

And it turns out that we don't need to have that monthly period.

Monthly bleeding on the pill was not necessary and there was no evidence it had negative medical side effects, she said.

They also went on to say that is probably better to take it continuously without the break every fourth week.

Another weird fact? The only reason the pill has a break is that when it was introduced in the 1960s they believed the Catholic Church would be more likely to accept it if women still had their period once a month!

The only downfall to this is that you'll have to visit the pharmacy more often to replace our prescription but that can easily way out all the things that come with having a period!