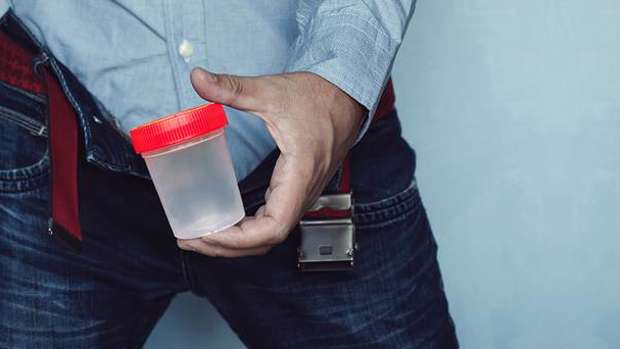 WiFi is having a harmful and detrimental effect on men's sperm, a new study has revealed.

According to a Japanese study, further evidence has shown electromagnetic (EM) waves from WiFi devices are contributing to the declining fertility rates in developed countries.

The study is believed to be the first to trial a WiFi shield to help protect sperm from the effects of electromagnetic waves.

Fifty-one male patients took part in the study with each of the men involved in IVF or artificial insemination procedures. 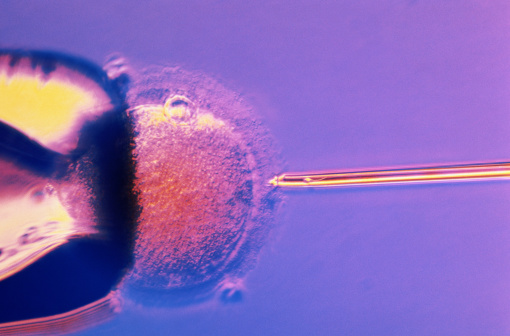 Kumiko Nakata, whose research focus is on embryology and spermatology, said sperm samples from participants were placed near a pocket WiFi router similar to how a mobile phone would be carried in a man's trousers.

After 60 minutes, the sperm motility rates across all three groups remained similar.

However, after two hours of being exposed to electromagnetic waves, the motility rate of the shield group was 44.9 per cent and the exposed group sat at just 26.4 per cent, compared to 53.3 per cent from the group not exposed to the waves. 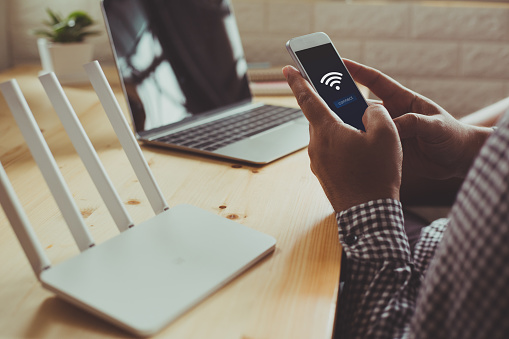 Nakata says the study strongly shows electromagnetic waves are killing human sperm and that WiFi devices are a contributing factor to declining fertility.

"[The study] indicates electromagnetic waves from a portable WiFi router decreases the motile rate and increases the death rate of human sperm.

Recently, the decrease in fecundity in developed countries has been a matter of great concern. EM waves are said to be safe, but the shower of them caused by WiFi devices may be a contributing factor to the declining fertility trend.

"Our study has shown that over a relatively short time, a WiFi shield can offer some protection from the harmful effects of the EM waves.

However, there is mounting evidence that the effects of EM waves on sperm may be having a significant effect on human reproduction."

The World Health Organisation predicts infertility among males and females will be the third most serious condition after cancer and cardiovascular diseases in the 21st century.

In the Asia Pacific region of four billion people, representing about 60 per cent of the global population, the ramifications of this forecast are enormous.