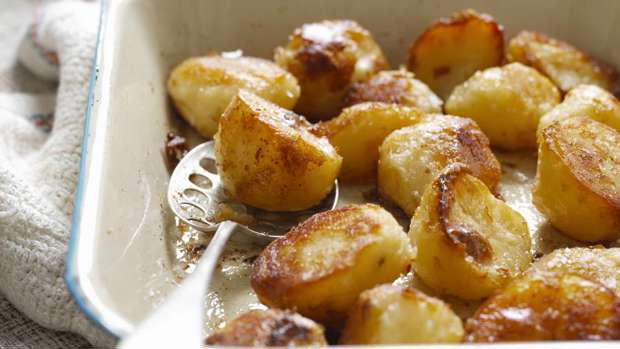 READ MORE:
• Jamie Oliver is being slammed over this photo with his baby ...
• Jamie Oliver's wife Jools shares rare look inside family home