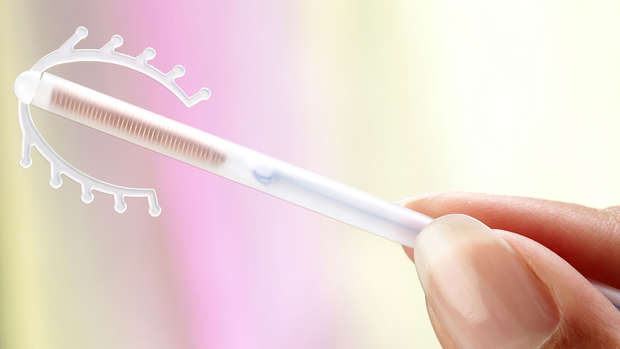 Pharmac has confirmed it will fully fund contraceptives Mirena and Jaydess from November 1.

The medicinal giant announced last month that it was proposing to widen funding access to the contraceptives, and this morning confirmed it will take place from next month.

The move will benefit around 21,000 New Zealand women and is being applauded by many including Family Planning.

Its chief executive Jackie Edmond says it expects more women will choose them now they are free and was something the organisation had wanted "for a very long time".

"It means everyone, regardless of their income, can now choose a Mirena or a Jaydess as a contraceptive option. This is a great step forward for New Zealand - it's something we have wanted for a very long time and we are delighted."

The devices have been available in New Zealand for a long time but at a huge cost - between $300 and $500 with only those with specific medical conditions able to get it for free.

"We know that cost can stop people getting the contraceptive that is best for them. We saw demand for implants increase in August 2010 when they became available at no cost. We expect the same thing to happen when Mirena and Jaydess become a no-cost option.

"Access to highly effective, long-acting contraception makes a real and positive difference - on a daily basis."

Pharmac's acting medical director and practising obstetrician and gynaecologist Dr Ken Clark said it means people have a broader range of choices around the contraceptives they can use and provides a treatment option for those who suffer from heavy menstrual bleeding, endometriosis or endometrial hyperplasia.

"I know, from talking to women and organisations like Family Planning, that price is a significant barrier to accessing contraception.

"Budget19 allocated $6million per year for long-acting reversible contraception [LARCs] and includes funding for insertion and removal of other contraceptive options such as Mirena and Jaydess.

"The Government has already moved to ensure women who have a Community Service Card, those living in low-income areas, or in high need, will have better access to free or very low-cost contraception, including LARCs.

"LARCs are both reliable and becoming increasingly popular as more people discover the benefits they offer."