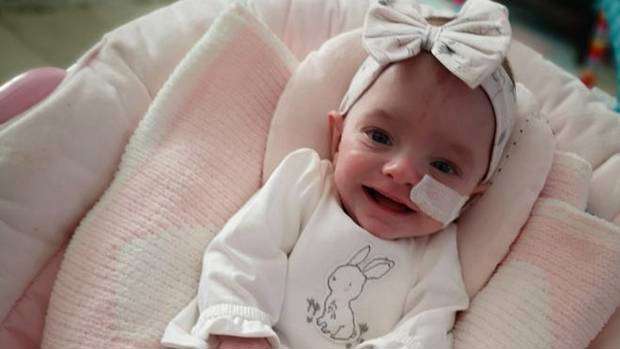 Over 10 years, 11 of Laura Worsley pregnancies ended in the first trimester but she also lost two boys at 17 and 20 weeks.

"It never got easier," the 35-year old from Kenilworth, England, told Today. "Each loss was absolutely devastating."

Worsley, whose pregnancies never progress beyond the first trimester, was told that "a high dose of folic acid might sort it, but it didn't".

Professor Siobhan Quenby, from the University Hospital of Coventry, discovered Worsley had two conditions affecting her ability to have children.

The new mother had Antiphospholipid syndrome, which can cause reoccurring pregnancy loss as well as Chronic Histiocytic Intervillositis, a rare condition that uses the body to attack the placenta.

After medication to strengthen the lining of her womb, Worsley and her partner naturally conceived for the 14th time. 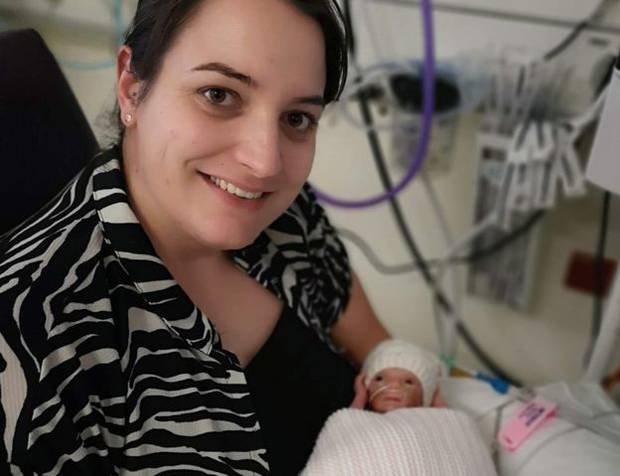 Professor Quenby revealed they "used steroids to suppress Laura's immune system to allow the pregnancy to progress beyond 24 weeks when babies have a chance of surviving".

After so many heartbreaking tragedies, Worsley and her partner said they were afraid to get attached after all they had experienced.

At 30 weeks, Worsley's waters broke and her decade of continuous tragedy was over. The couple's baby girl, named Ivy, was delivered on September 12, 2018, by caesarean section and weighing just 1.7 pounds.

After 11 weeks in the hospital, which included recovering from bronchiolitis, Ivy was able to go home.

She is now 9 months old, and Worsley's case is being recognised globally as an example of how pregnancy is possible for women with her conditions.