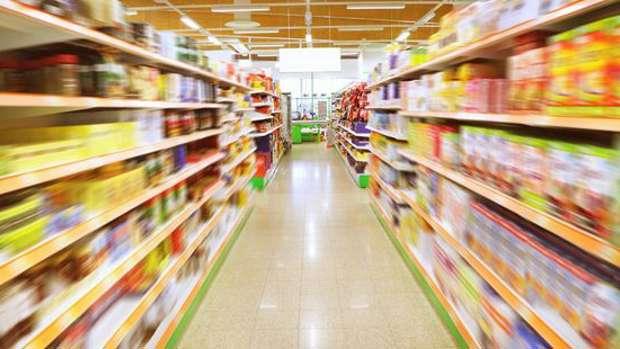 Consumer NZ's supermarket price survey has found Pak'n Save is the cheapest store, based on the five centres where prices were tracked.

In the survey, prices were collected for a basket of 30 popular grocery items over a seven-week period at Countdown, New World and Pak'n Save stores in Auckland, Hamilton, Wellington, Christchurch and Dunedin.

"Pak'n Save stores came in with the lowest prices, retaining the place the chain has held in nearly every survey over the past 15 years," Consumer chief executive Sue Chetwin said.

Prices were closer at New World and Countdown.

On average, the cost of the groceries at New World was about $3 to $5 higher than Countdown.