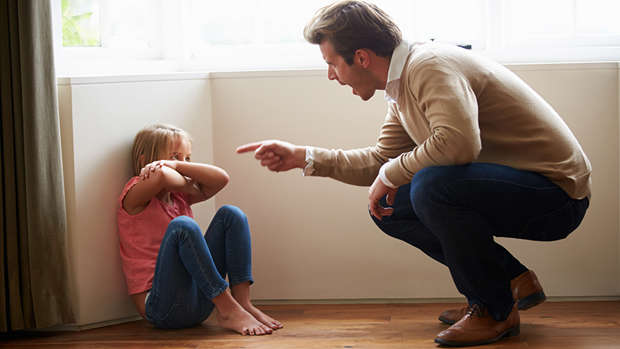 Every new parent has their doubts when it comes to raising their children but, thankfully, there are plenty of well-practiced mums and dads willing to share their tips.

Reddit users have been sharing their thoughts on the biggest child rearing mistakes - and every mum and dad are bound to be guilty of at least one of them.

In a thread called "What's the biggest mistake you see in parenting?", users were brutally honest about what they think parents have been getting wrong, the Daily Mail reports.

Most people agreed that shouting at your children when they are too young to understand what they have done wrong is a major flaw.

One user said they realised they were making their child "fear" them by yelling. They posted to say the best epiphany of their life and best life lesson they can pass on to a new parent is: "They are kids. They have no clue what they're doing is messy or wrong. They're just being kids.

"Slow it down and show them what they need to learn."

Other users advised that parents admit when they get something wrong, saying it teaches kids a valuable lesson.

One said: "Parents not apologising. Kids are smarter than parents give them credit for. And they pick know that people make mistakes, and no parent is undermining themselves when they admit to it and apologize for a mistake, or losing their temper, etc."

Teaching children the facts of life was also flagged, most importantly being honest with them about sex.

Another user claimed to be a therapist and said the biggest mistake parents can make is not talking to their children other than to discipline them or give them chores.

Other common mistakes included being too overprotective and parents living through their children.

Some users didn't like it when parents didn't take their kids' interests seriously, even when they didn't share the same ones.

"Take your kids seriously. I get it, your toddler/kid has shown you 'this really cool rock I found,' 1,000 times this week," one said.

"But if you never, ever look at that rock/drawing/butterfly/whatever, they feel like their interests aren't important."