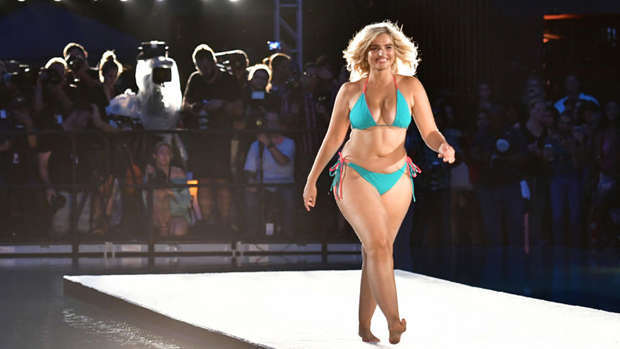 Health officials in Australia have expressed concern over "drastically overweight" models being "glorified" on the runway.

The Australian Medical Association NSW President, Brad Frankham, told the Daily Telegraph he believes it sends a dangerous message that's as damaging as promoting models who are severely underweight.

Dr Frankhum also stated that he believes there is a "fine line" between being "confident" and promoting something he considers unhealthy. 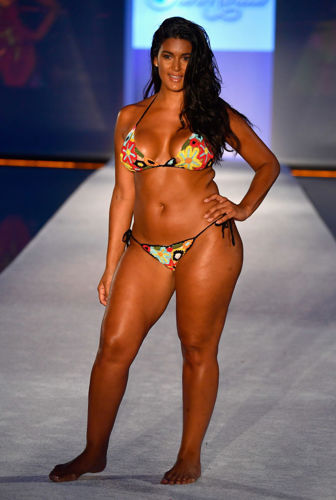 "We don't want anyone to feel ashamed or embarrassed by the way they look and everybody needs to wear clothes, but there is a difference between being confident in who you are and promoting a healthy weight message," he said.

He also likened the advertising of overweight models to that of cigarettes.

"It's a difficult message but just like we don't use cigarettes to promote products I don't think we should have unhealthy weights promoting products." 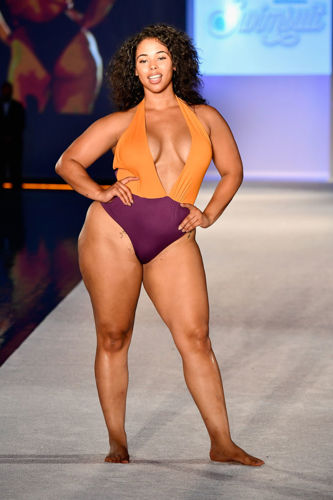 Models were slammed by critics from promoting an "unhealthy" body image. Photo / Getty

A viral feud also erupted online after The Daily Telegraph published an opinion piece by Soraiya Fuda, who was criticising the usage of extremely overweight models.

Fuda slammed a Sports Illustrated fashion parade for using models that she said "appeared to be approaching the sizes 20-26", something she considered "irresponsible".

She stated: "My argument here cuts both ways. If the fashion industry decides to stop using models who appear to have starved themselves to skin and bones - as they should - they shouldn't then choose to promote an equally unhealthy body shape." 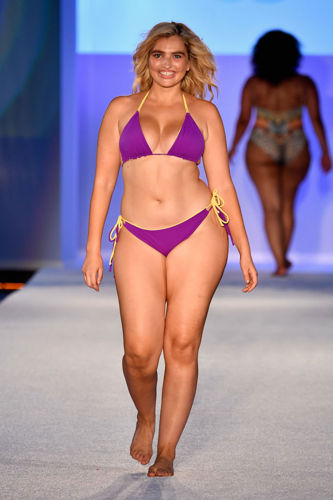 But people online have hit back at Fuda stating "plus sized" ladies face "so much discrimination" already, thus making it near impossible to "glorify obesity".

Body Positive Australia's director, Sarah Harry, was one of those who defended the usage of overweight models, telling the Daily Telegraph: "There's no such thing as glorifying obesity because of the bias people who are bigger experience they go whether it's the doctor, shopping or an aeroplane."