Of all the long list of food and drink that pregnant women are told to avoid, alcohol is one thing most would never dream of touching.

However, some mothers, in an eye-opening thread online, have confessed they refuse to ditch the booze, the Daily Mail reports.

In a series of anonymous confessions posted to secret-sharing app Whisper, women from around the world revealed why they continued to drink alcohol while expecting a baby.

One mum-to-be admitted the only thing that keeps her "sane" through her pregnancy is having a wine, and another confessed to having a margarita while pregnant at her 21st birthday party.

Others even admitted to doing even more than drinking, with some confessing to smoking and taking drugs while expecting.

Babies exposed to alcohol before birth are at risk of developing the incurable, life-long condition, which can cause permanent damage to the body and brain, resulting in heart defects, blindness, behavioural issues and intellectual disability. 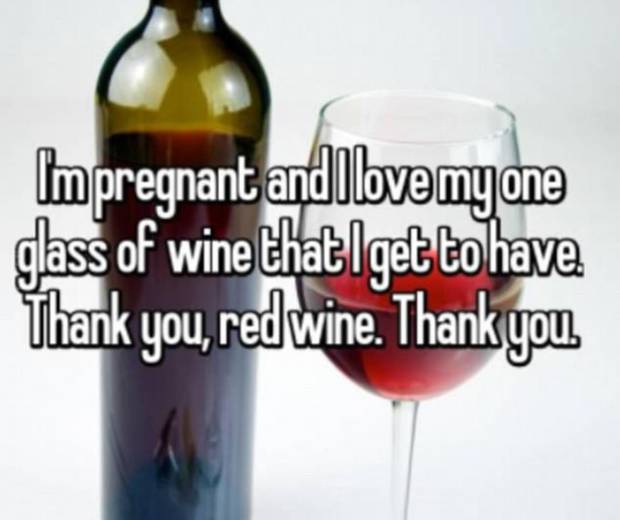 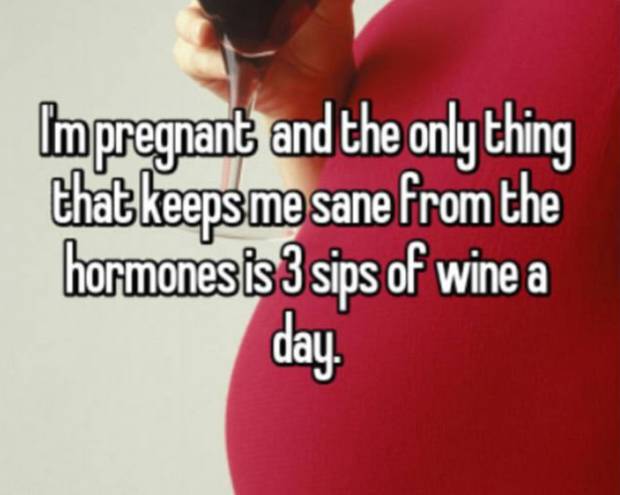