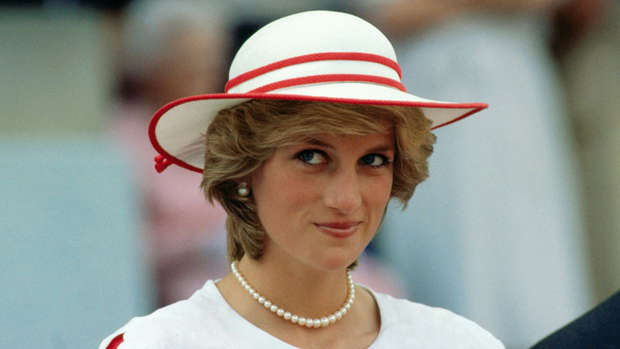 As one of the most fashionable women of her time, any new outfit or hairstyle unveiled by Princess Diana sent fans into a frenzy.

And now her personal hairdresser Richard Dalton has revealed the clever trick he would used when Diana wanted to change her hair without causing an uproar about her look.

Speaking to Town & Country, Dalton, who worked with Diana between 1981-1993, recalled how he would trim a quarter of an inch from her tresses every week.

According to the Daily Mail, Dalton recalled how Diana had asked him for a new style for an upcoming trip to Africa, but he thought the change would be too drastic.

"Whatever I did to her hair became front-page news," he recalled.

"We had to be very careful. We had to do it one-fourth of an inch at a time over several weeks."

Dalton, who now lives in the US, met Diana when he was just 17 when he would cut her sister's hair at Fenwick of Bond Street's in-store salon. 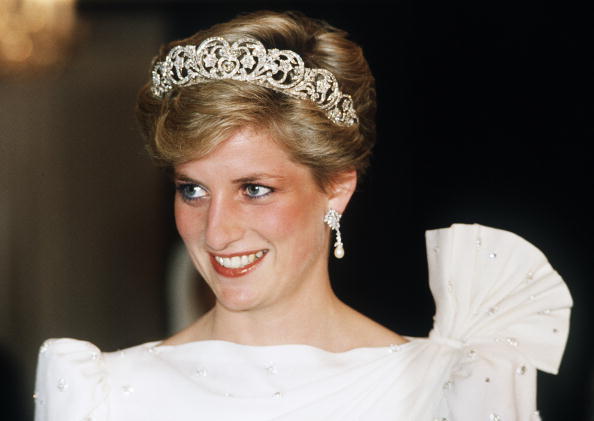 Calling the look "elegant" he revealed that tiaras are exceptionally difficult to style hair around because they can't be spritzed with hairspray.

He explained: "What people don't realize is the magnitude of that monarch length veil and the significance of the tiara.

"It's a crown jewel, and must be respected and protected. "You have to be extremely careful and gentle with it, and absolutely no hairspray or styling product can touch the stones."

The hairdresser also gave Prince William and Prince Harry their first ever haircuts in his time the family.

Dalton previously opened up about working with Diana and the insights he got about her relationship with the Prince of Wales.

He told the Daily Mail: "I don't do gossip, but I do know she was really in love with Charles. I always felt she had to be protected, not exposed.

"Let me tell you, the inner circle of power, it's not attractive. Diana wasn't prepared to put up with that. She always used to say to me: ''I'll show this family.'''