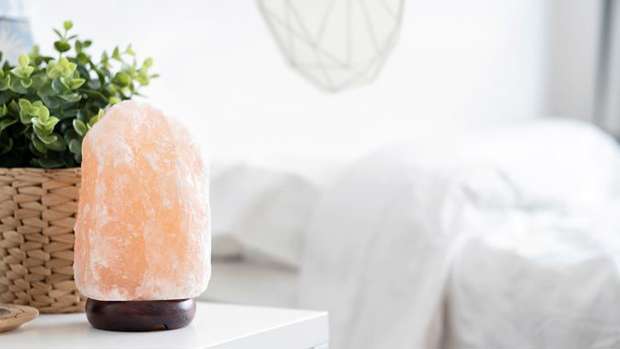 Himalayan salt lamps have exploded in popularity over the last few years, positively transforming a room with energy and improved mood.

But now pet owners have been warned that animals should not be left unattended with the household item as it could lead to their fur baby getting neurological problems and possibly even death.

Over a 12 hour period, a cat had lost "her basic senses and abilities" after ingesting salt by licking a Himalayan salt lamp, Rose Avenue Vet Hospital in Coffs Harbour warned in a Facebook post.

Sharing cat owner Maddie Smith's original post, the Kiwi who now lives in Australia first noticed her cat Ruby was behaving unusually when she was holding her head in a "strange position as she walked".

Smith initially thought her cat was acting strange because it was so cold but later that afternoon found her cat had deteriorated dramatically.

"The vets were extremely concerned for her and could see she definitely had neurological problems because she simply could not walk properly, could not hear or see, couldn't even eat or drink properly because she couldn't function her tongue the best," Smith said.

After some tests, it was revealed Ruby had "extremely high" levels of sodium.

Sodium poisoning in cats and dogs in extreme cases is life-threatening and can cause loss of coordination, excessive thirst, tremors, coma, seizures, vomiting and diarrhoea.

"This is usually more common in dogs so this was a huge shock, and their first case they have seen with a cat," Smith said in her Facebook post.

She advised pet owners to take extra care, as the lamps are attractive to animals and can cause death.