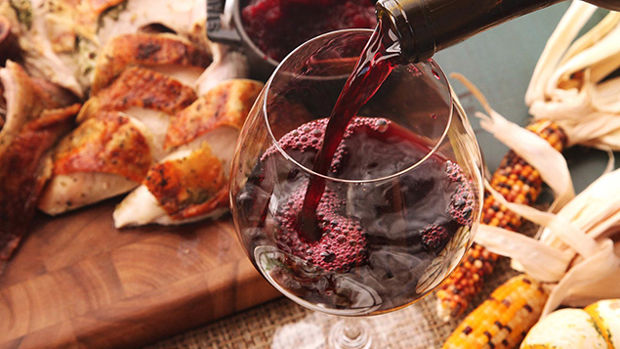 Trying to get pregnant? Treat yourself with some red wine.

At least that's what a recent study is claiming.

Scientists at Washington University in St Louis have found that drinking five or more glasses of red wine a month significantly improved ovarian reserves or a better quantity of eggs present in their ovaries, increasing the women’s chances to conceive.

The researchers believe that this could be due to an antioxidant that is abundant in the wine.

Surprisingly, you won't find the same effect with a glass of white wine.

After observing 135 women between the ages of 18 and 44 during the study, the researchers found that white wine, beer, and spirits did not produce the same results as red wine!