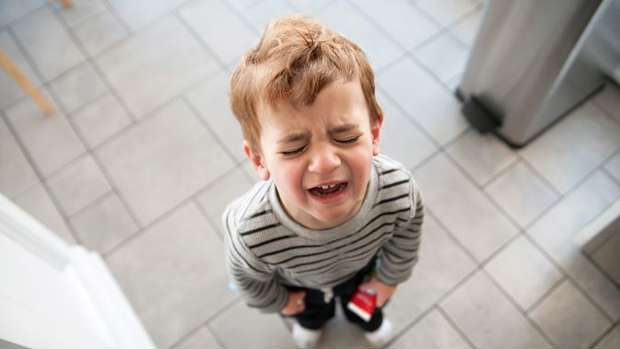 Have you ever been that mum trying to calm your child in the middle of a temper tantrum down in the lolly aisle of a supermarket?

Well, we have some good news for you ...

According to new research, toddlers that throw tantrums went on to enjoy greater success later in life.

The 40-year study by Developmental Psychology - which looked at behaviours in children at the age of 12 and then occupational success at age 52 - found that those who were more defiant and pushed boundaries at a younger age were more likely to go further in school and earn a higher income in their later years.

In another study from the University of Pennsylvania, psychologist Angela Duckworth agrees.

She explains that if kids display a personality trait she labels as "grit" from an early age, they are far more likely to find career success.

So, the next time your child has a tantrum, you might want to let this one play itself out if you want them to end up successful!